On first glance, Norang is just like any other cat. He looks beautiful with that lush tail and the Garfiled-like fur pattern. However, his hind legs were severely injured when he was a kitten, so Norang can’t move around like other felines.

Thankfully, he’s got a buddy to help. Norang’s best friend Nabi is always there to take care of him. Here are the two in their cardboard house: 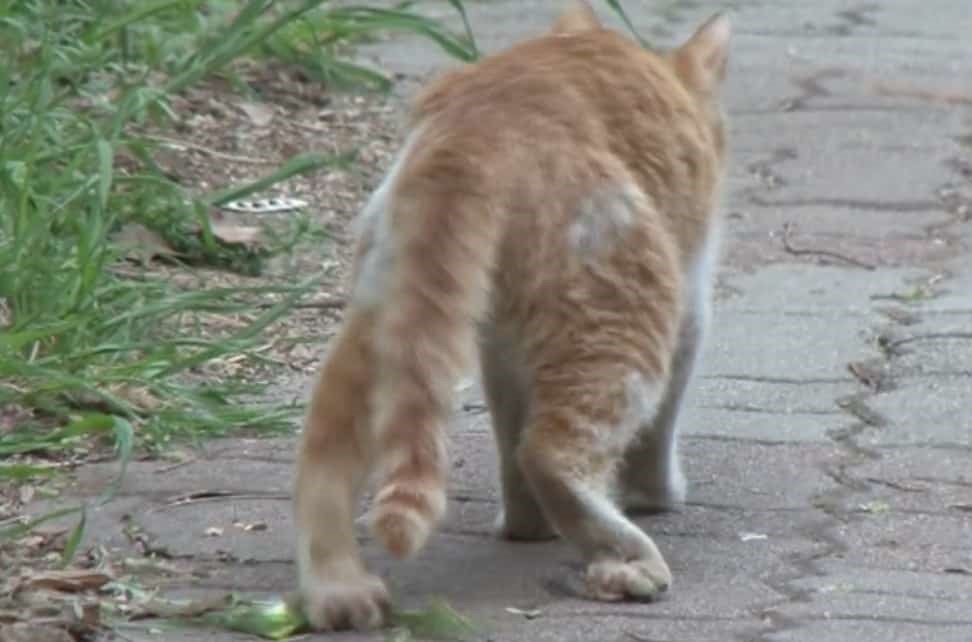 Nabi isn’t just there to help Norang move around. He also protects his best buddy from feral cats. 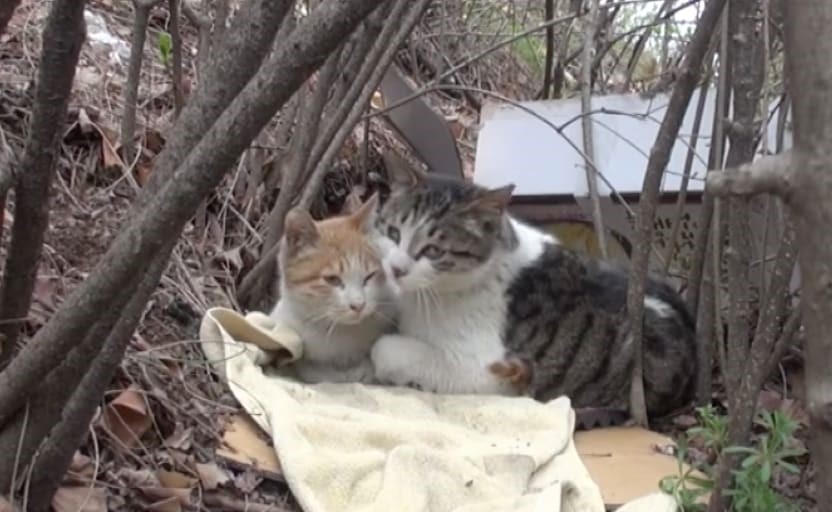 The cat even grooms his best bud and allows him to eat first when it finds food.

Thankfully, after the pics of Nabi and Norang went viral, the two cats are not homeless anymore. They’ve been taken care of in an animal shelter and adopted by a new owner who gives Norang and Nabi everything they deserve and more.