Skip to Content
Home Pets An, the oldest male panda in the world, dies at age 35

At age 35, the oldest male giant panda in the world, An An, was put down, according to the Hong Kong theme park. Being 35 years old as a panda equals 105-year-old human, which means that An An lived for so long. 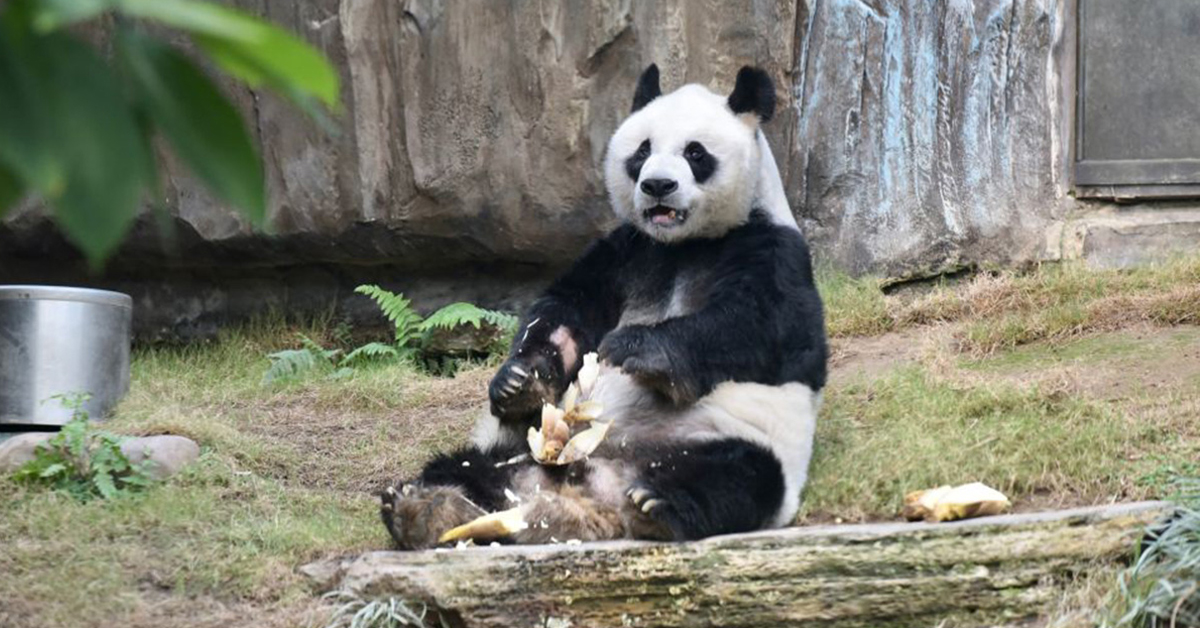 Unfortunately, the Ocean Park had to euthanize An An as he stopped eating following weeks of food intake declining, which affected his health badly. It was a very hard and sad decision to make, but it had to be done, said the park! 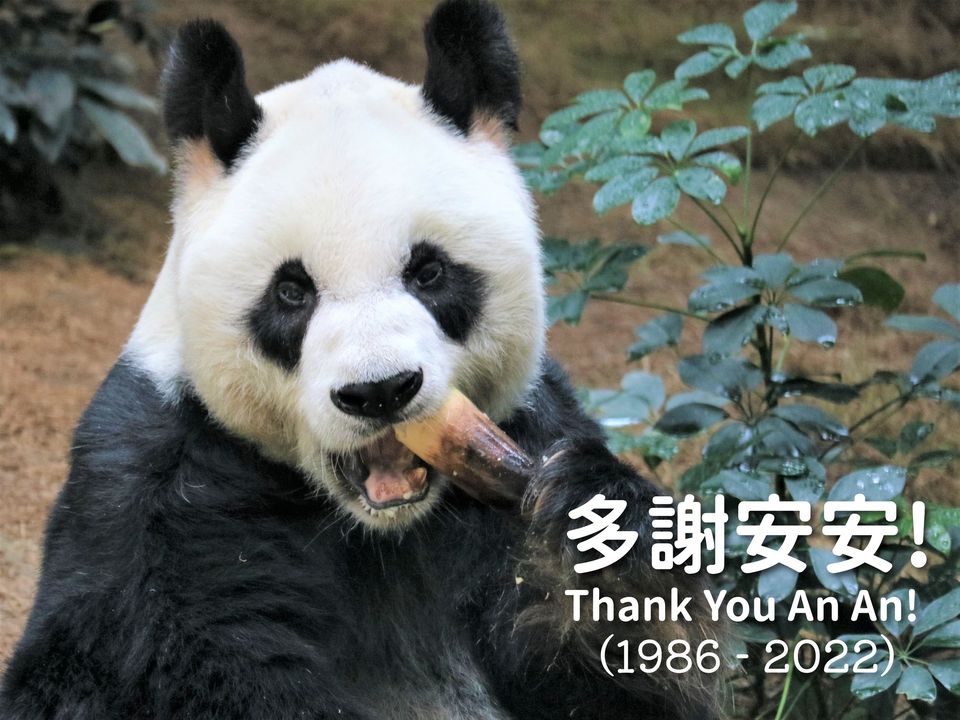 The park also has other animals like dolphins, penguins, and walruses. It also has now Le Le and Ying Ying, 2 giant pandas, and they hope that they could give birth to panda cubs before they die. Watch the video below.