Skip to Content
Home Cats🐱 Cat travelled 12 kilometres to return to his family, who attempted to put him to death

Toby is a stray cat who was looking for help and ended up in front of a family home. Meowing in front of the door, the cat was obviously looking for a new home, but after taking him in, it was clear that Toby didn’t get along with the family’s cats. They decided that Toby needed to go away, but instead of throwing him out on the street, they found him a new home.

Toby’s new family was excited about him, but he sadly wasn’t. After a few days, Toby got out of the new home and travelled 12 miles back to his old home! However, things were about to take an ugly turn – instead of being impressed by Toby’s feat, his old family decided to euthanize him! 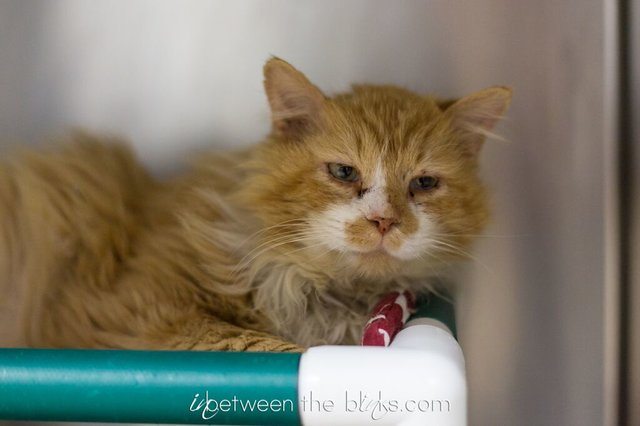 They brought him to an animal shelter and asked for a lethal injection. “It was heartbreaking,” Tara Lynn from the shelter says. “He made it back to his old home on his own and they sentenced him to death!” 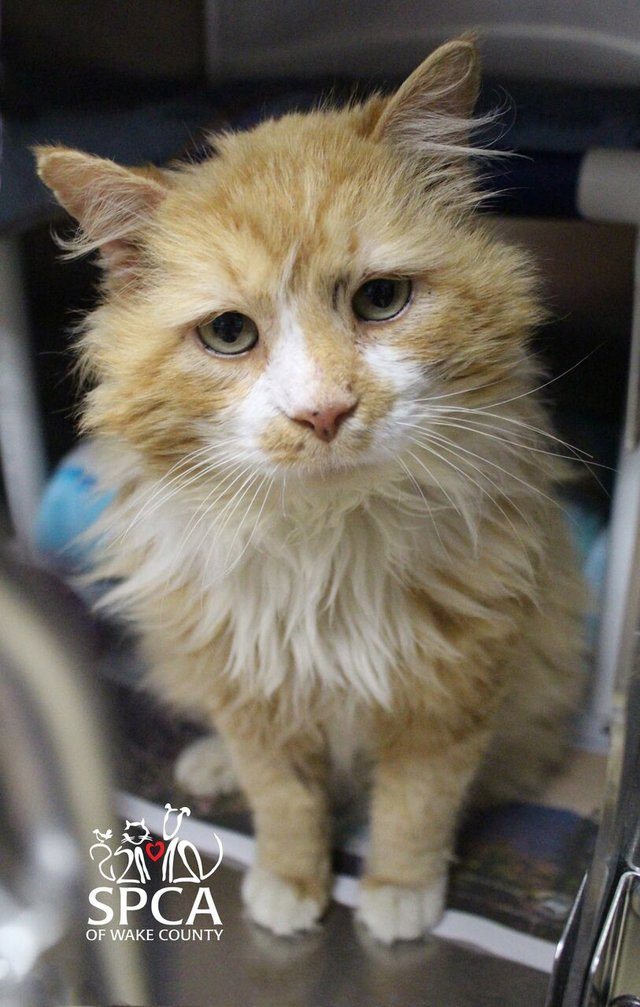 The shelter refused to put Toby down and called the SPCA of Wake County. The staff took Toby back to the SPCA for a medical assessment and discovered that he had an upper respiratory infection and immunodeficiency virus. They treated the poor cat for a while and was getting along with the staff nicely but wasn’t too fond of the other animals. However, after a while, Toby started playing nice and became everyone’s favorite cat at the shelter. 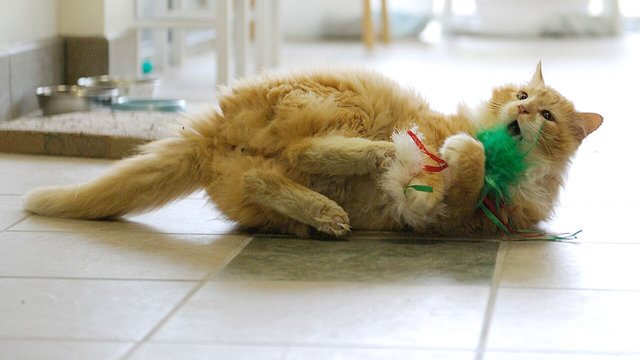 Once Toby was back to full health, the staff put him for adoption. They shared him on their social media accounts and it wasn’t long before he was adopted. Michelle Puckett from North Carolina got all the way to Wake County to get her new cat. They hit it off right away and now’s he’s living in a warm home where everyone loves him. Toby now has two cat siblings and owners who won’t quit on him. 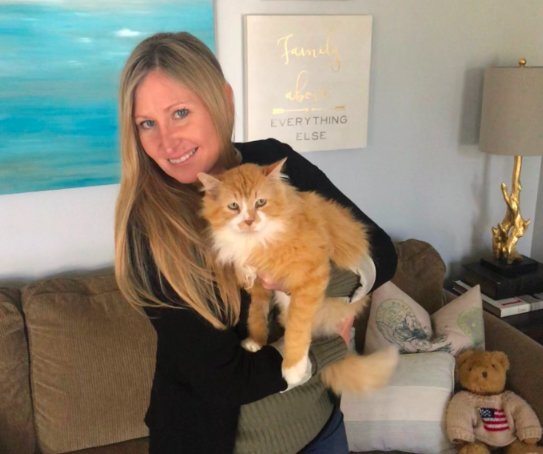 “He’s so sweet and cuddly,” Michelle says. “He’s taken over our bed, but we don’t mind. He loves relaxing and sleeping under the pillows.” 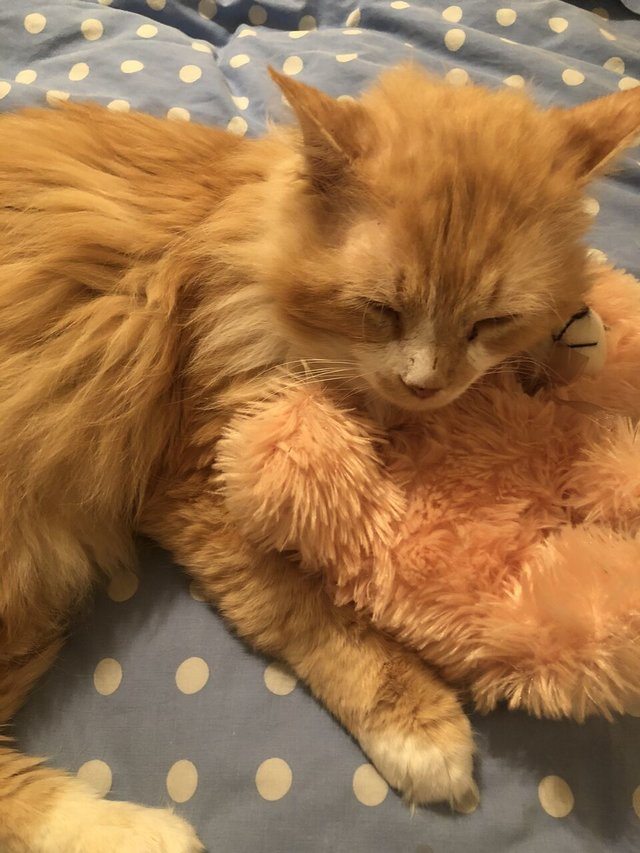 It just warms our heart that Toby’s found a new home where he’ll be loved. Michelle says that she doesn’t understand how his previous owners wanted to kill him. She’s grateful the SPCA didn’t put him down. She hopes that Toby’s story will raise awareness about the importance of giving second chances to pets. 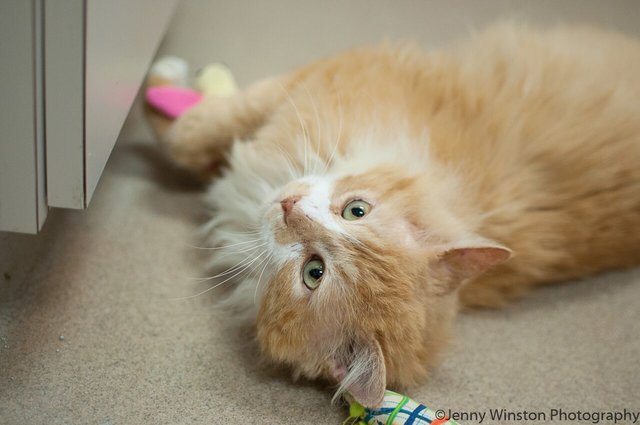