Skip to Content
Home Cats🐱 Man Who Once Hated Cats, But Then, One Day

We completely believe that people who “hate” cats, either never got to know them or never met the “right one”.

And that’s precisely what happened to this man.

This is Shiro the kitten! 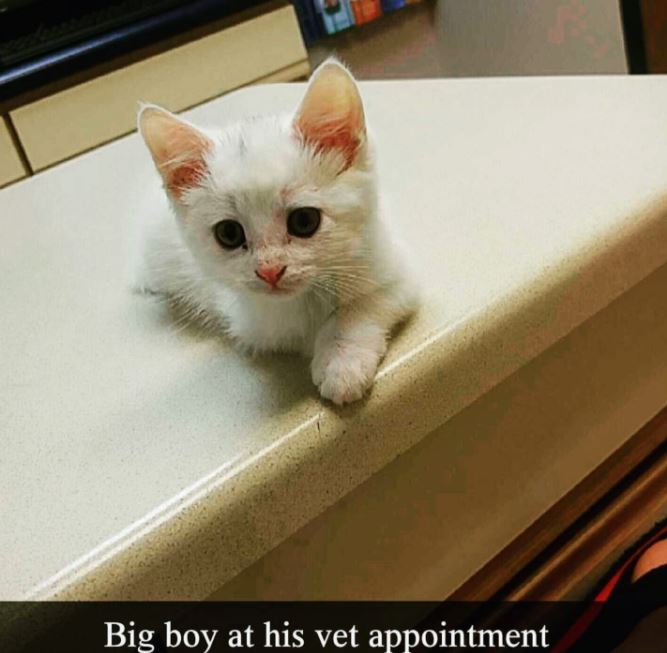 Shiro was adopted by a man who struggles with PTSD, who oddly enough, “hated” cats at one time.

“Little know fact is I hated cats. I used to get attacked by them as a kid and I was extremely allergic,” the man shared on imgur. 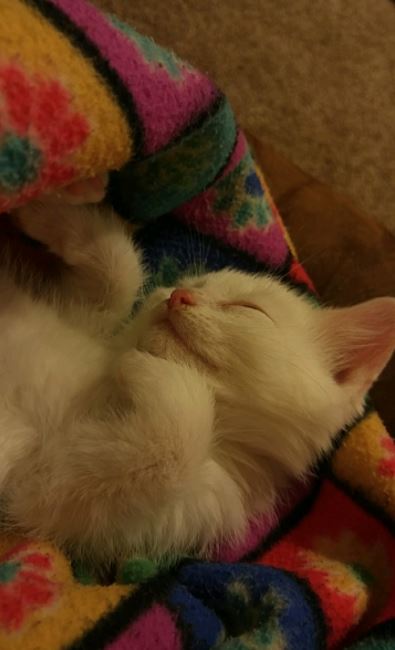 “Months prior to Shiro, I was told I had PTSD from working as a paramedic/Firefighter after only 3 years. I couldn’t sleep without nightmares. I couldn’t drive down the road without seeing something horrific that wasn’t real. Me being the young adult I am, I turned to drinking and ruining relationships to cope with my mental turmoil.”

“Then the weekend of Halloween came, I was drunk, and my friends and I were laying around the floor, talking about life when I was asked “hey my friend has kittens, they’re free! You should take one!” My drunk self heard ‘free’ and agreed to take one! I mean he is cute as sh*t and has a gray mohawk!” 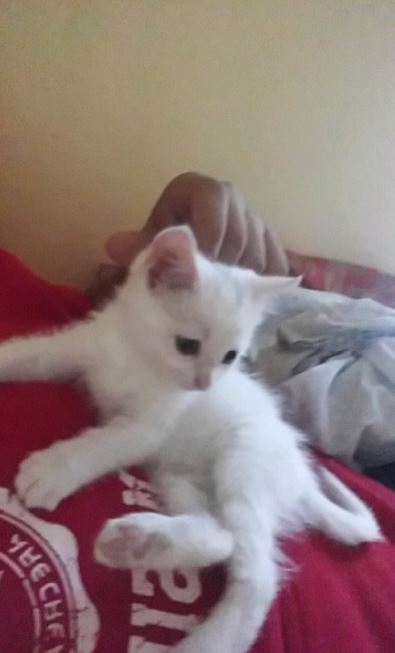 “Woke up to text messages asking where I wanted to meet to pick up this cat. I was utterly confused but met the person and they put 8-week old Shiro in my arms, told me that he was a boy and he just ate, and then left. That’s when it hit hungover me I have a kitten, this life is my responsibility now.”

“I brought him into Petsmart, and he sat perched on my shoulder as I had an employee help me find everything I needed to raise an 8-week old cat, mind you I hated cats. I had no clue what to do, so I told her to buy everything he needs and then some. I brought him home, set up his own little room and everything google told me to do, and we just sat on opposites ends staring at each other until I decided to take a nap.” 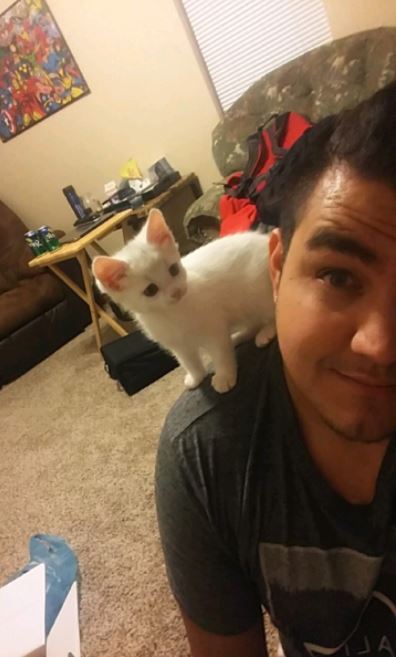 “I woke up to him curled around my neck, but no allergic reaction by me? So I let him sleep with me, and I taught him basic commands. I watch him learn about the world every day.” 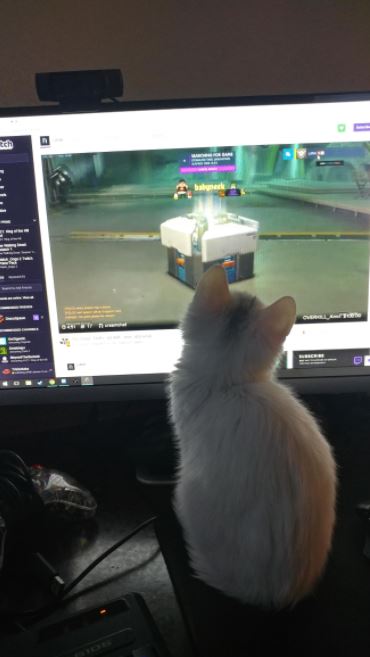 This is Shiro at 7 months!

“I never understood how much you can love such a small furry fuzzball of a life until I had one. I can honestly say that if I didn’t have him in my life, I’m not sure I would even be standing here.” 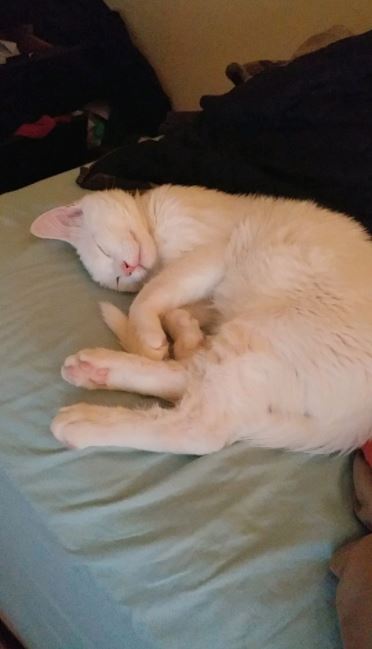 “If you know anyone struggling with PTSD, or even depression console them, PTSD is a very real thing and it affects more than just our soldiers. If you know someone in public safety/military, tell them how much they mean to you.” 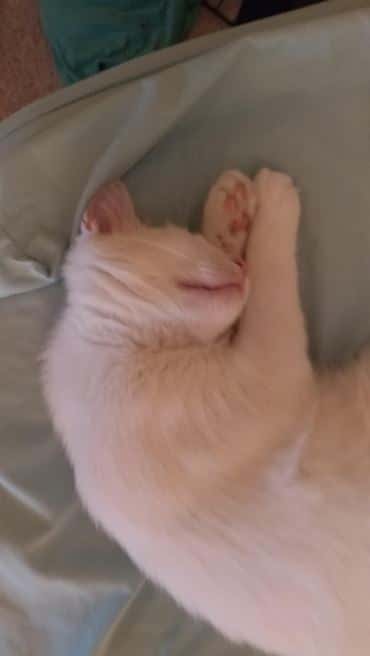 “My family finds it hilarious I have a cat now since I never liked them before.” 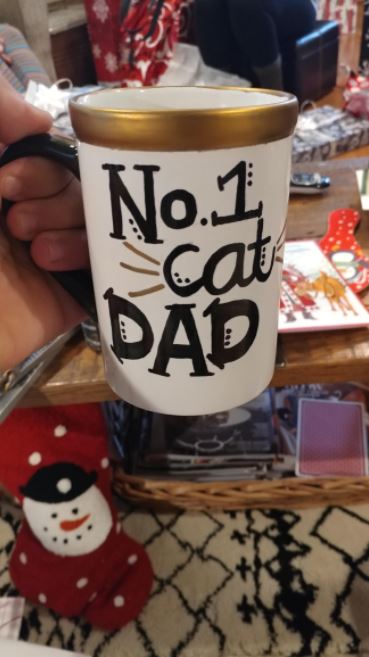 Cats truly have a way of saving us from our own darkness, don’t they?