Skip to Content
Home Cats🐱 Monkey that was abandoned as a baby grows up in his new home with two cats!

Horace the lonely baby monkey was thankfully rescued after his mother got hit by a car. He was discovered on the side of a really busy highway, sitting on top of her body. The poor wee one was brought over to the Twala Trust Animal Sanctuary in Zimbabwe by a kind human who wanted to help him out.

The sanctuary that became his home is filled with many different types of animals, both wild and domestic. They didn’t have a lot of staff at the time so they had to do their very best at raising the animals together. This was not a problem at all for the lovely friendly monkey.

The animals graciously accepted him and helped him in on his journey. today, is doing the same for the rest of the animals at the sanctuary. Horace becomes best friends with everyone, however, his favorite buddies are most definitely the cats. He prefers to spend more time with them than with those of his own species. 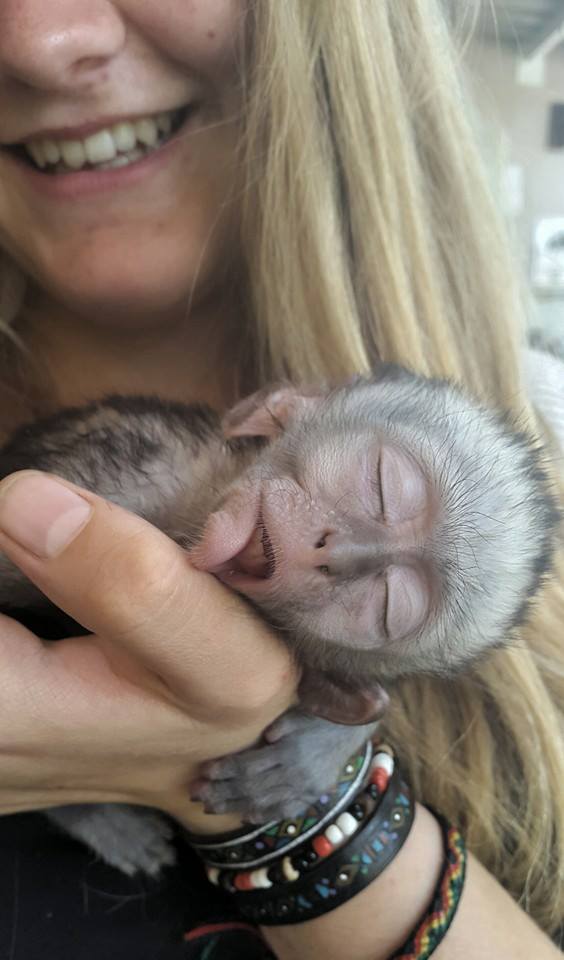 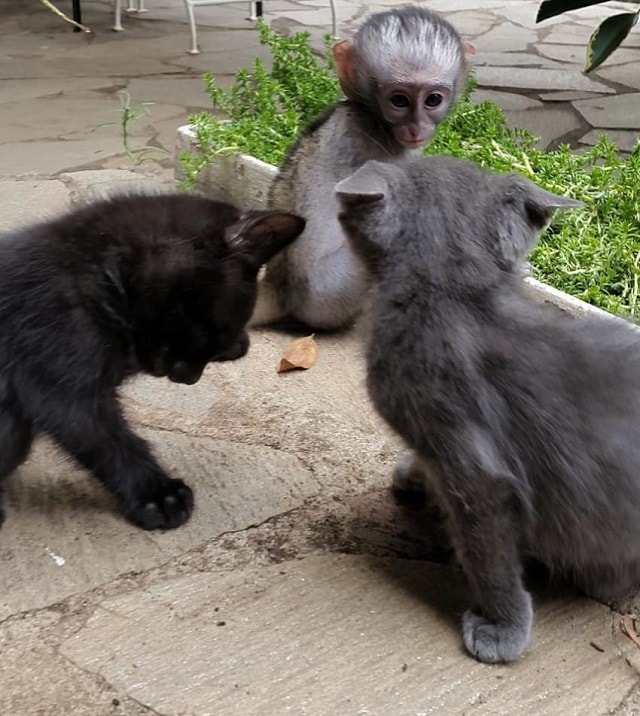 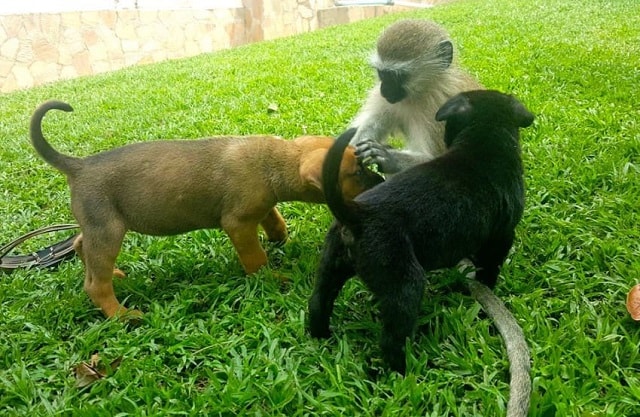 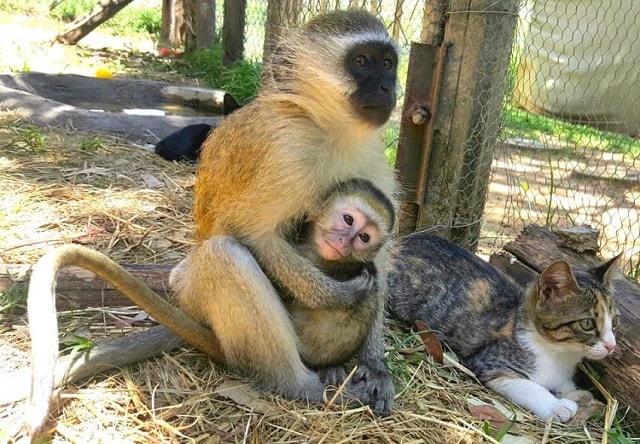 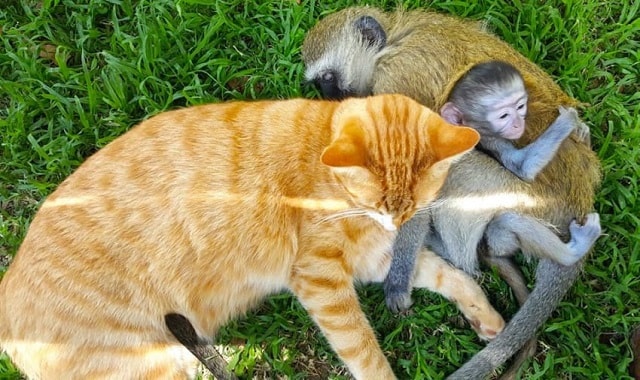 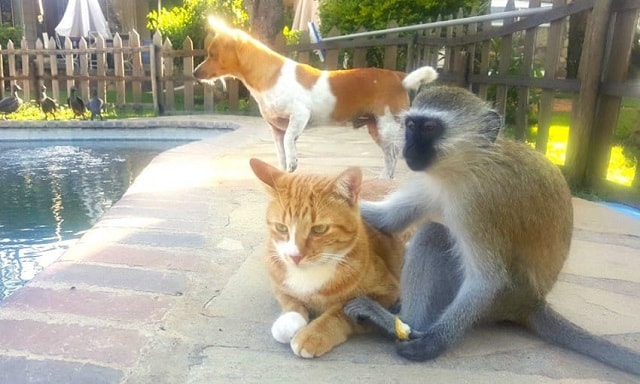 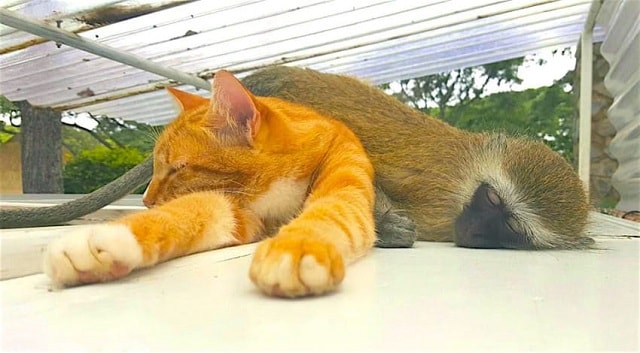 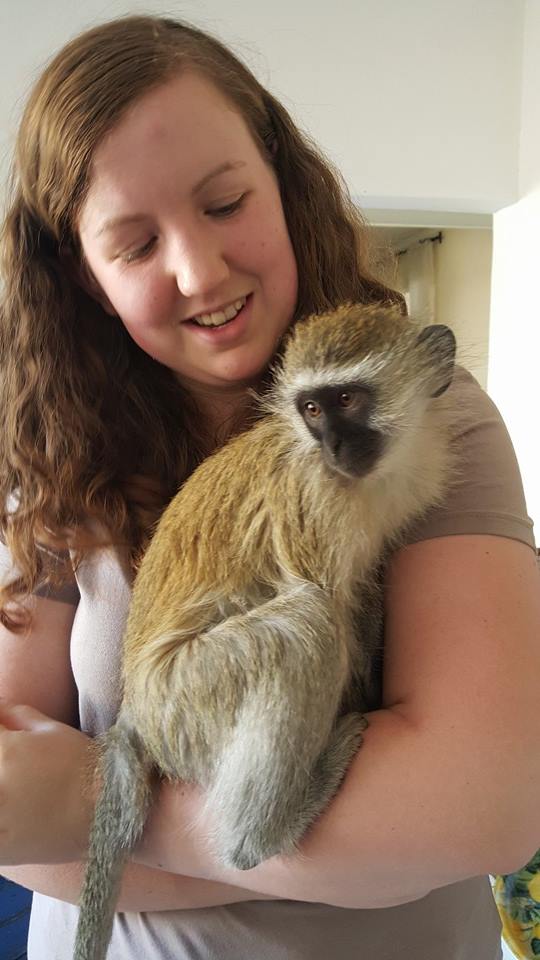 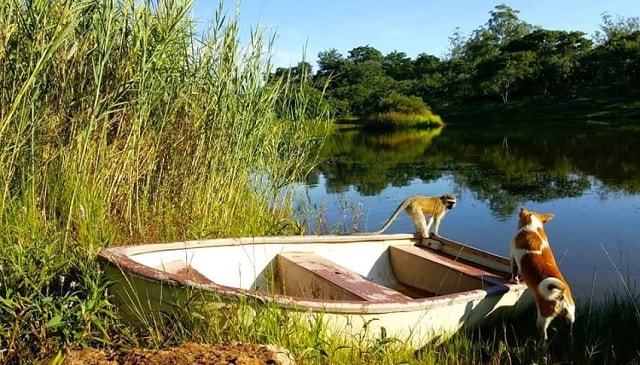