Shelter cats are being adopted at an increased rate, yet it’s still too low to make a big difference. The fact is that people are not often interested in getting a shelter pet, especially when it’s a bit older. That’s truly sad because these animals have plenty of love to give.

Recently, a shelter cat experienced a pretty low moment when the shelter staff organized a birthday party for her and no one came. Monique celebrated her second birthday and 100 days at the Battersea Dogs & Cats shelter. The staff hoped that someone would come to the party and adopt cute Monique, but were disappointed when no one showed up. 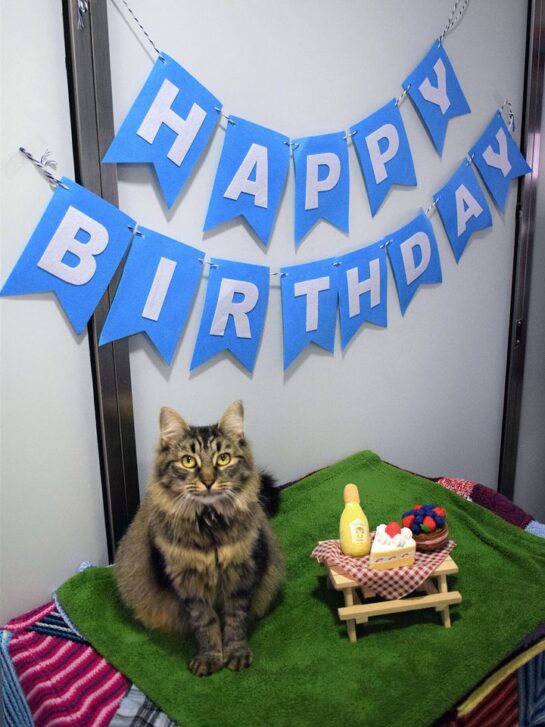 Monique still had a great time posing for pics. She got a lot of rubs too, so the party wasn’t such a big disappointment. While she’s blissfully unaware of her new fame online, the pics of her birthday party went viral instantly.

They give the staff at the Battersea shelter newfound hope that someone will adopt the cat. One of the things that puts people off from adopting Monique is surely FIV (feline immunodeficiency virus). The infection is somewhat similar to HIV in humans, but it can’t be transmitted to people. Most FIV-infected cats live a long and happy life, so that shouldn’t be the reason why Monique is still not adopted.

The cute tabby is otherwise in perfect health condition and waiting for someone to adopt her. Will that be you? 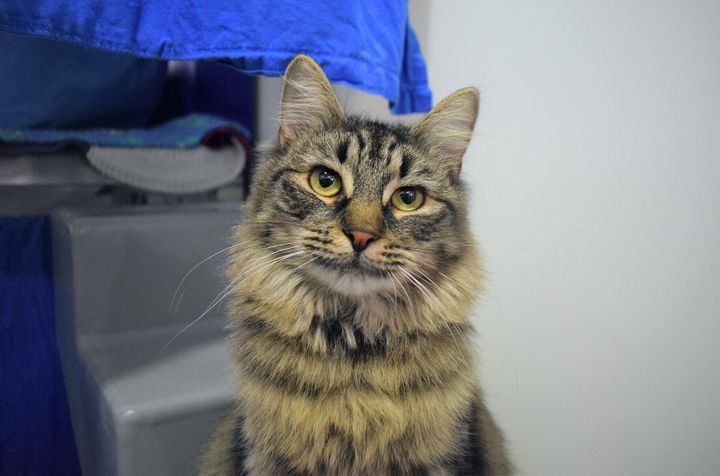