Skip to Content
Home Cats🐱 This Abandoned Kitten Couldn’t Meow, But A Couple Rescued Her And Helped Her Find Her Voice Again

A few weeks ago, a lovely couple was walking down the street when they saw a tiny kitten wandering around and looking lost. They stopped to pet it, and were confused when the kitten tried to meow, but no sound came out. 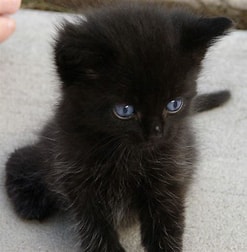 The kitten was malnourished and was in dire need of help. Justin and Erica immediately looked up shelters from nearby, and found the Friends For Life Rescue Network where they took the kitten. Justin left the kitty and was out of town for a week, and the shelter didn’t know what to do. However, he returned later and told them he can foster her. 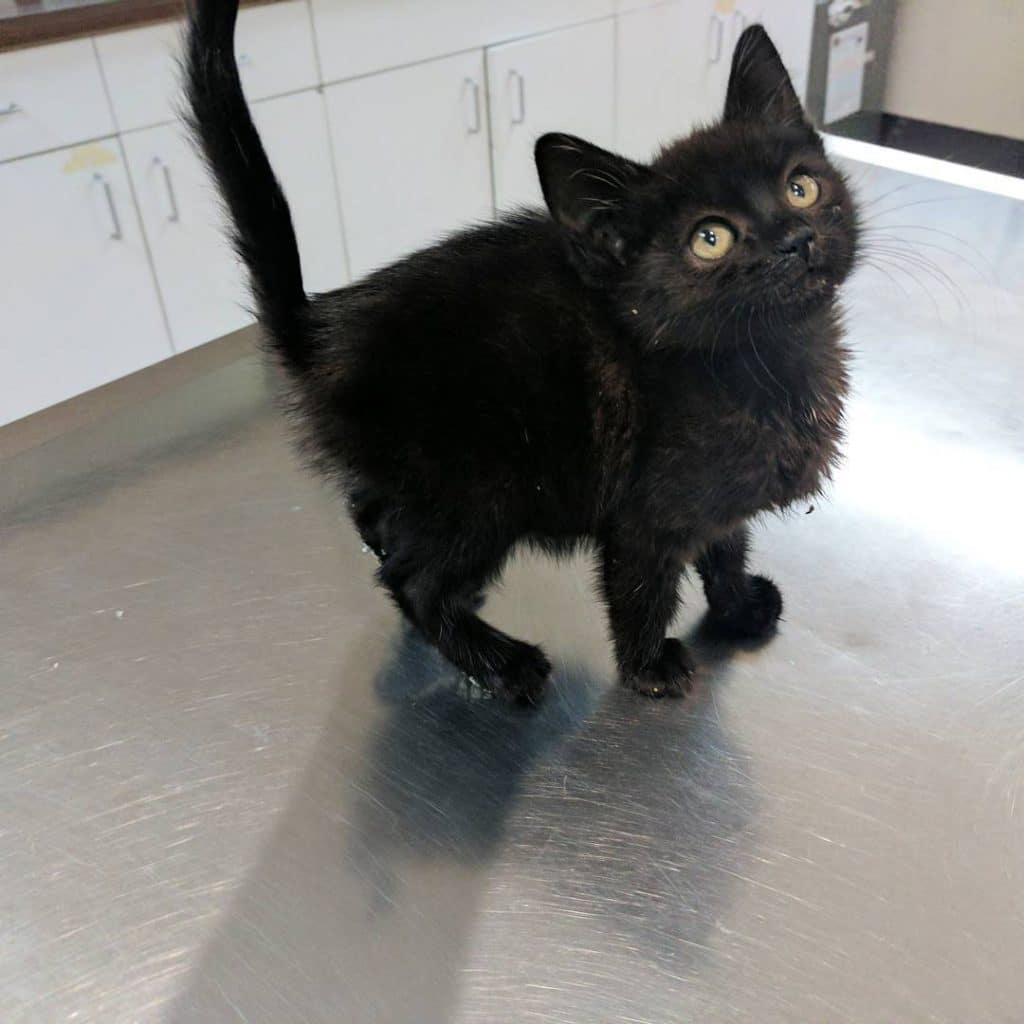 In the meantime, Jacqueline DeAmor, co-founder of the Friends for Life Network took the kitten to a vet where she learned it was seriously malnourished and weighed only one pound. She was also dehydrated and full of fleas, and luckily, the vet brought her back to health. When Justin and Erica came back, they took the kitten home and named it Whisper. They fostered the kitty and she grew stronger by the day, and now she loves cuddling with her rescuers.

Justin and Erica noticed that Whisper doesn’t respond to sound like other kittens. After taking her to the vet, they realized she’s deaf. Her sound did came back after a few weeks, so the name Whisper doesn’t really suit her anymore. “She doesn’t have any idea how loud she is, so maybe we should start calling her by another name,” Erica says with a laugh. 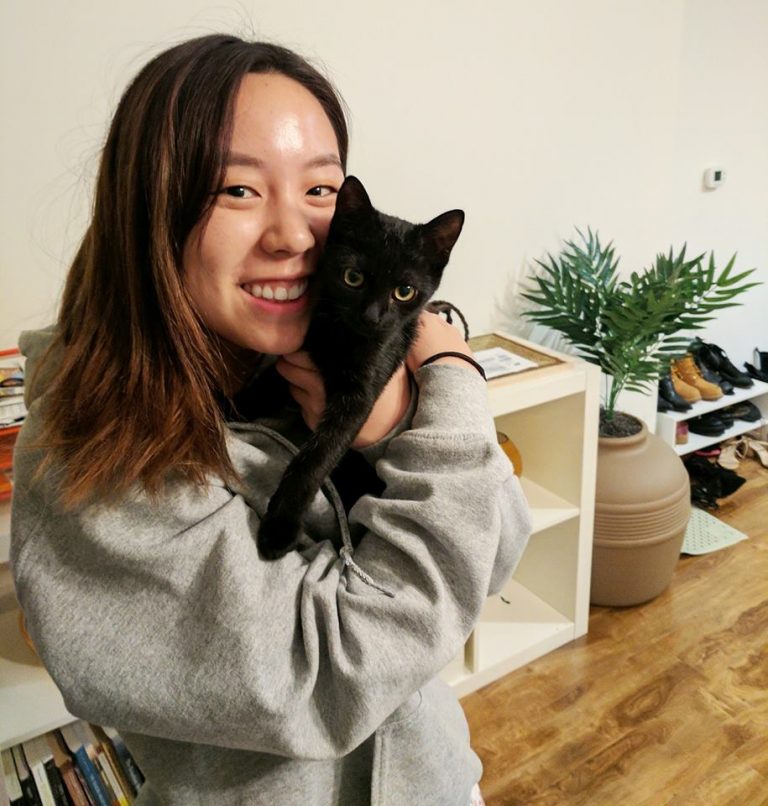 After a few weeks of fostering the kitty, Whisper was formally adopted by the couple. They say that the deafness doesn’t affect her in any way – she has a great personality and a mischievous side like any other cat. 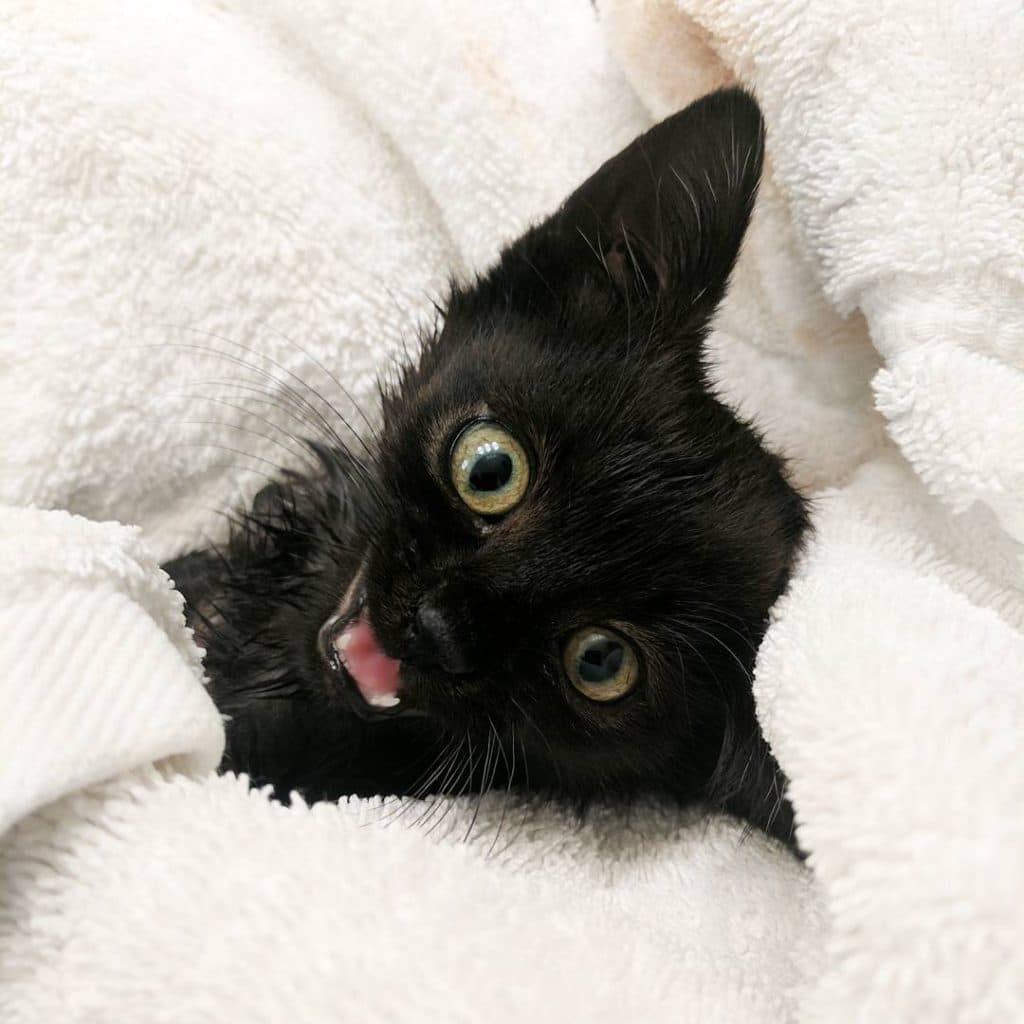 The cat was given a new name – Maghi, and has grown quite big since her rescue.