Skip to Content
Home Cats🐱 This Cat Comforted Mourners At A Local Cemetery. This Angel Is Deeply Missed

The death of Barney the cemetery cat has left a gap in the local community that pay tribute to him.

The cat that wandered into a cemetery 20 years ago and spent his time comforting mourners has been laid to rest having died of old age. Barney the ginger tabby spent his days walking the grounds of a church burial site, consoling those visiting their loved one’s graves. 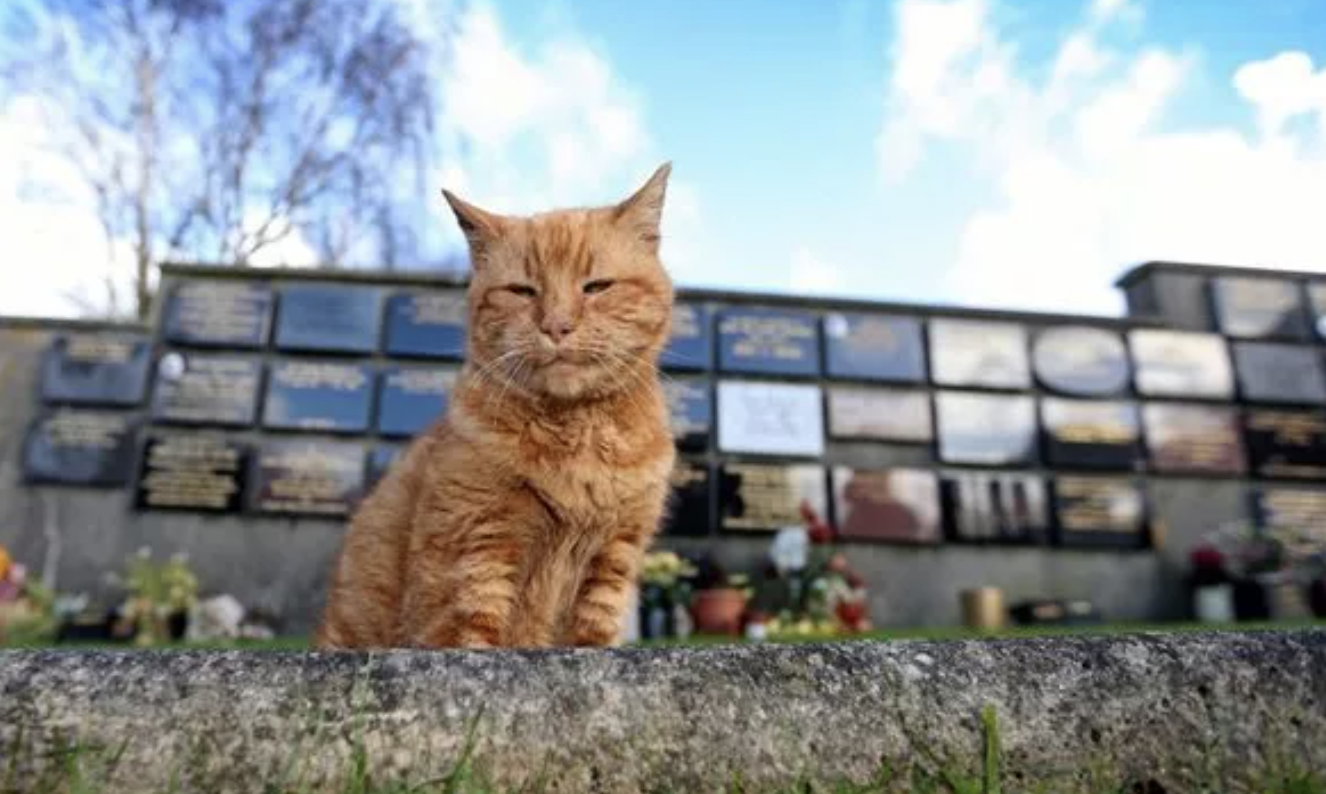 His death has led to an outpouring of grief from the local community as people paid tribute to this much-loved cat. Grounds keeper Alan Curzon said he has now been laid to rest at the place where he spent his entire life brightening up the lives of hundreds of people during their darkest moments. 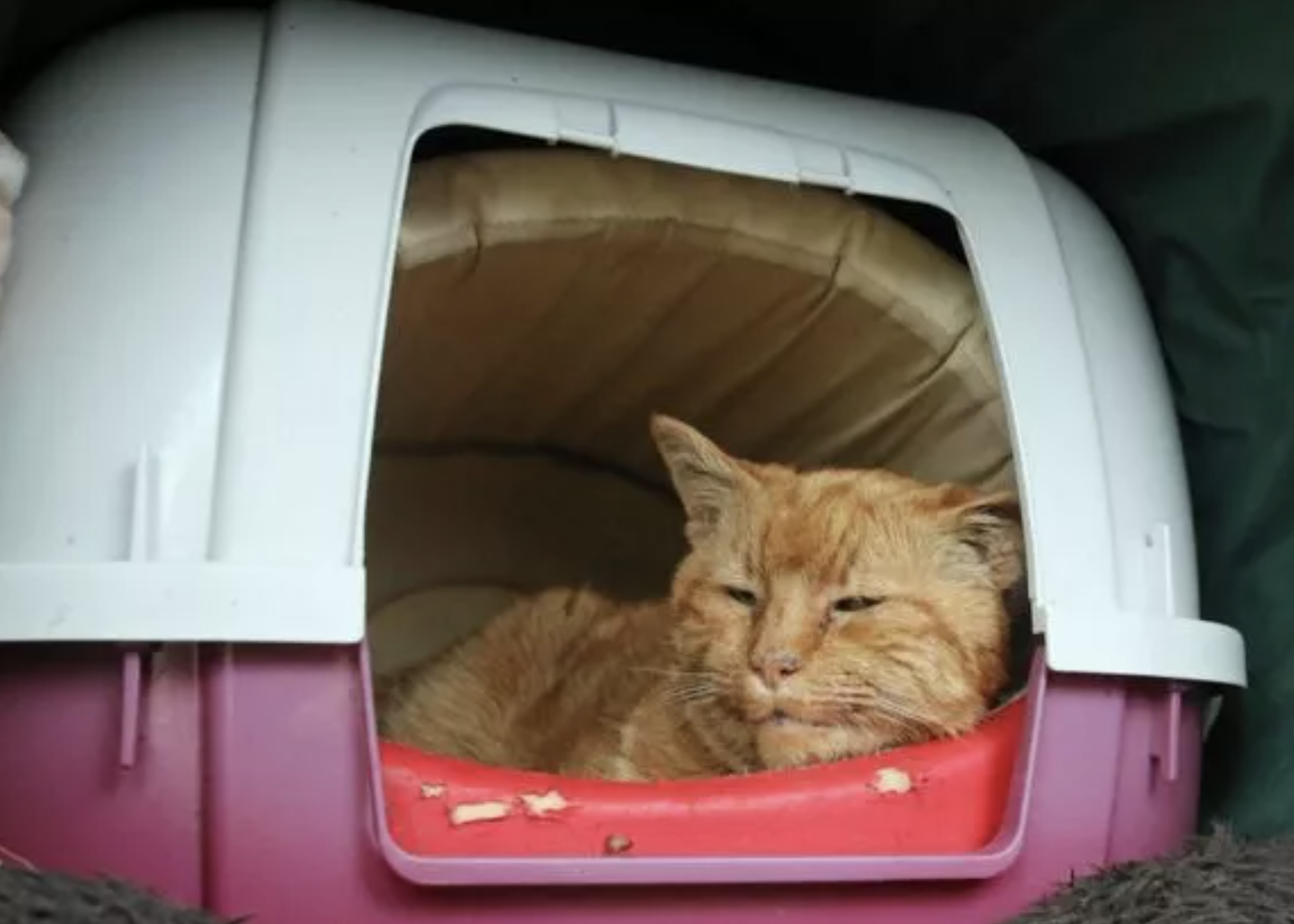 The popular kitty originally lived with his owners next door to the St Sampson’s Cemetery in Guernsey, UK. But when they moved away he kept returning to his previous territory and was eventually re-homed there.

Alan, 63, the cemetery sexton who has helped look after Barney since 1996, said everyone was devastated. 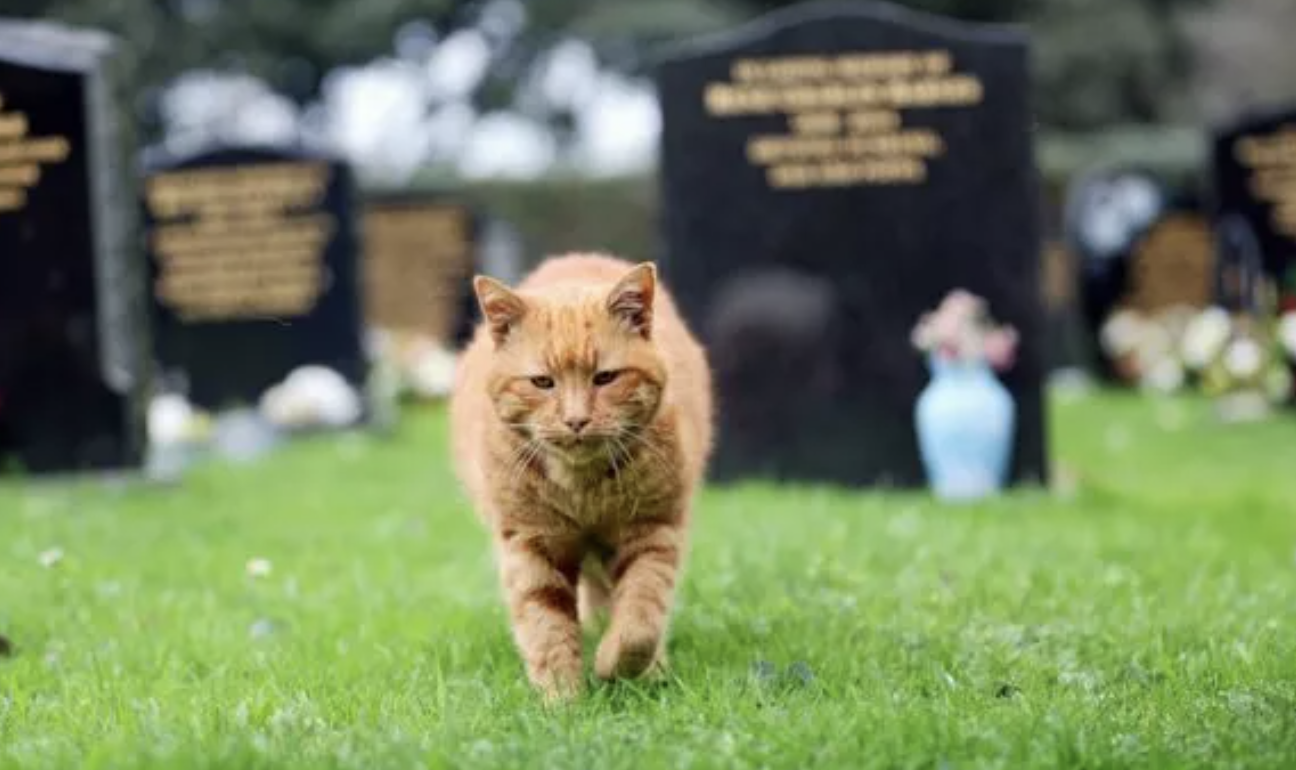 He said: “When relatives and friends have suffered the awful loss of someone close to them and go to visit a cemetery they are not in best frame of mind but Barney was always there to cheer them up. For those who entered the cemetery with a heavy heart, he lightened up the experience for them. When people walked through the gates, he often came up to them and brushed against them.”

“There was not a bad bone in his body. We are putting a plaque on the wall and a bench and have found a little space for him in the cemetery where he is buried as well.”

Barney was very loved by everyone that knew him and people loved him so much that they brought gifts to Barney during Christmas time.

His invaluable support to all those that visited the cemetery is enough to bring tears your eyes. He was a true friend to all, a light in the midst of the shadows of sadness.