Rexie is a cat which once again proves that disability is not inability. This 3-year old feline has a broken backbone and no control over his legs due to being mistreated by his previous owners. However, Rexie didn’t let the paralysis stop him. According to the cat’s owner DashaMinaeva, the kitten doesn’t even know he’s paralyzed and goes around just like any other cat.

Rexie is a pretty unique cat with an upbeat personality. “He does everything other cats do – he just can’t scratch his ears and can’t go to the toilet on his own. That’s what we’re here for,” Dasha says with a smile.

Minaeva got Rexie a custom wheelchair to help him get around the house, but it proved to be of little use. He’s already off the wheelchair as Rexie is much more comfortable walking on his two feet. Check out the handicapped cutie who doesn’t let his two legs stop him from being a normal cat: 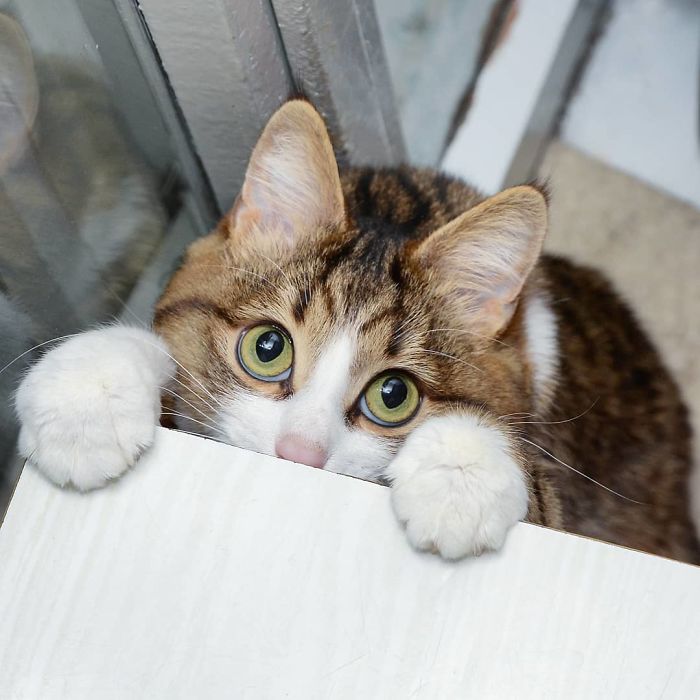 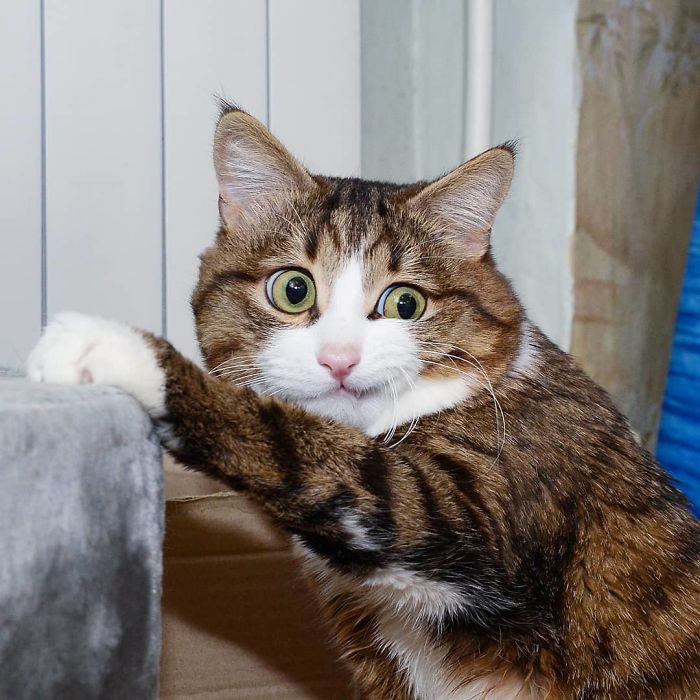 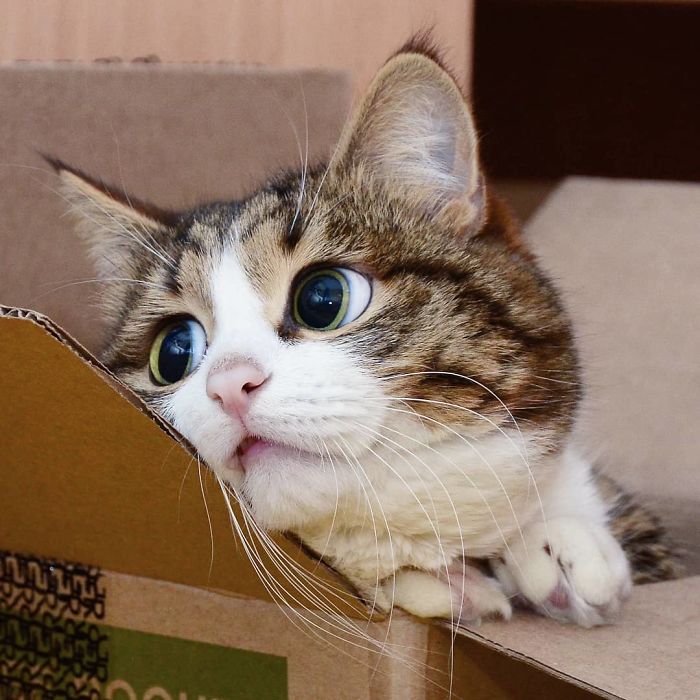 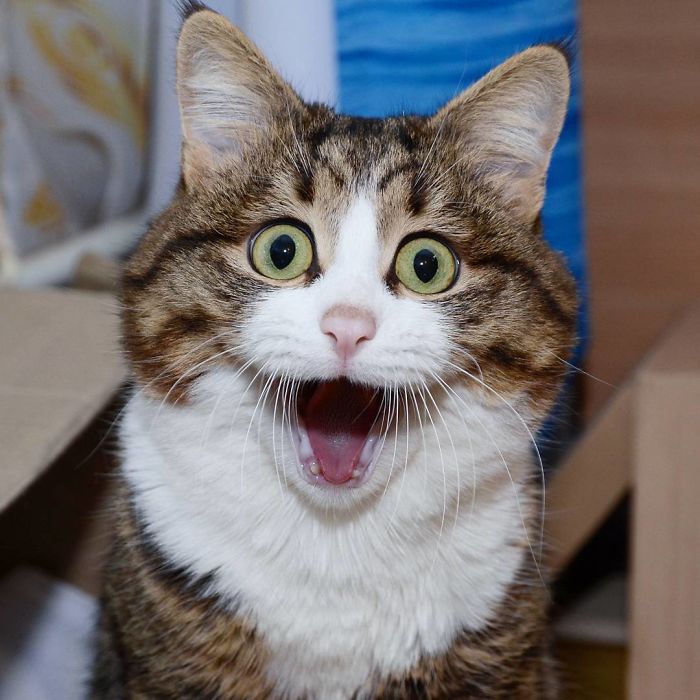 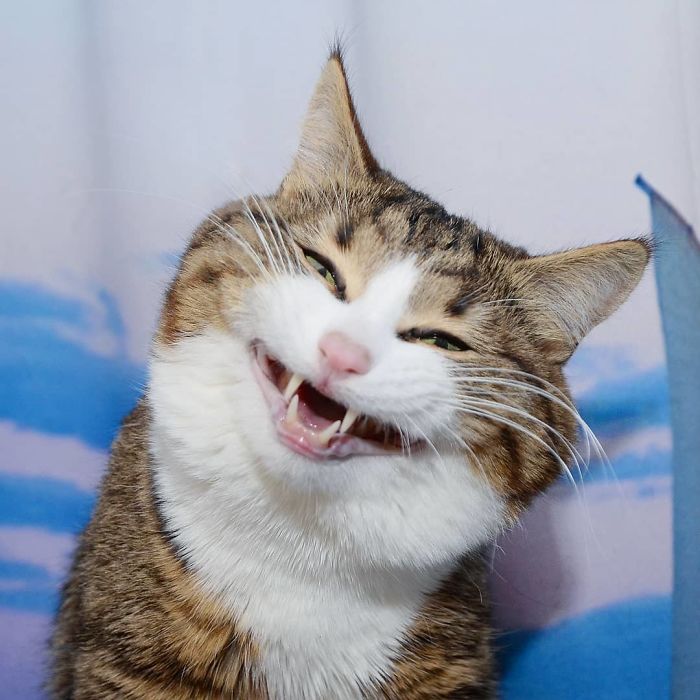 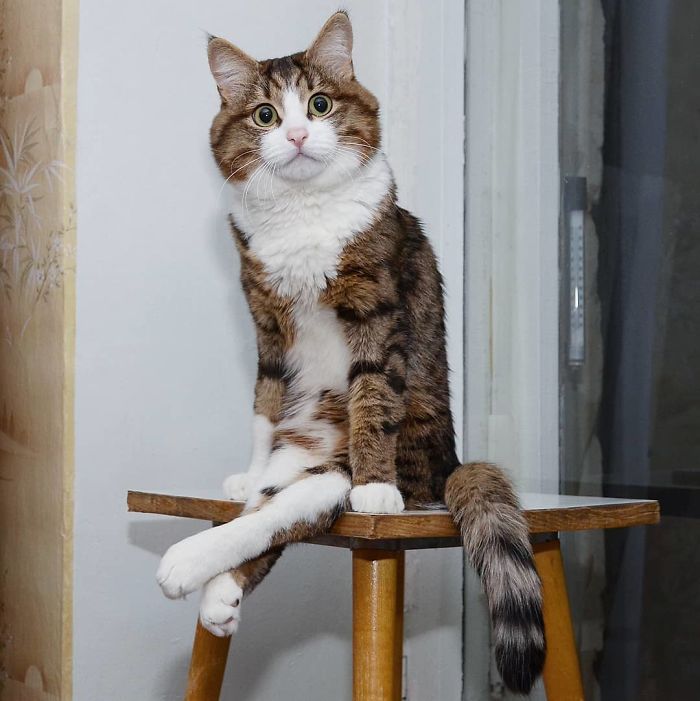 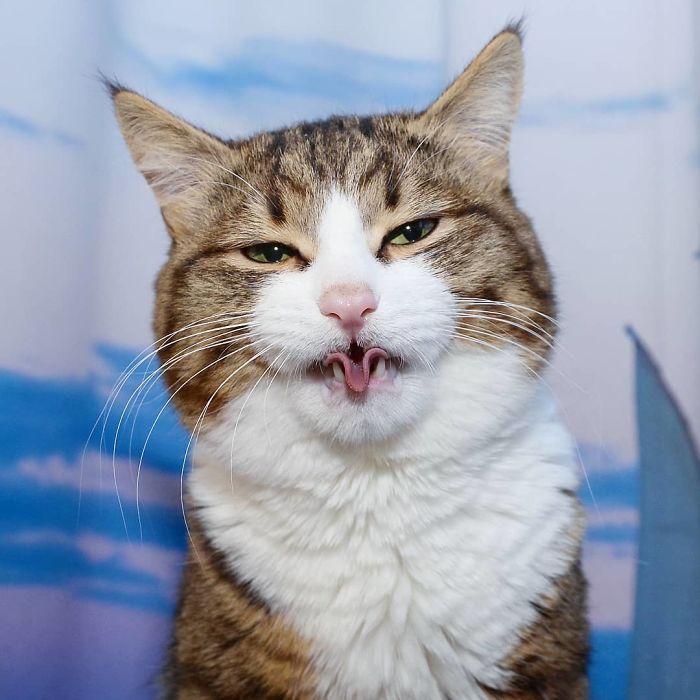 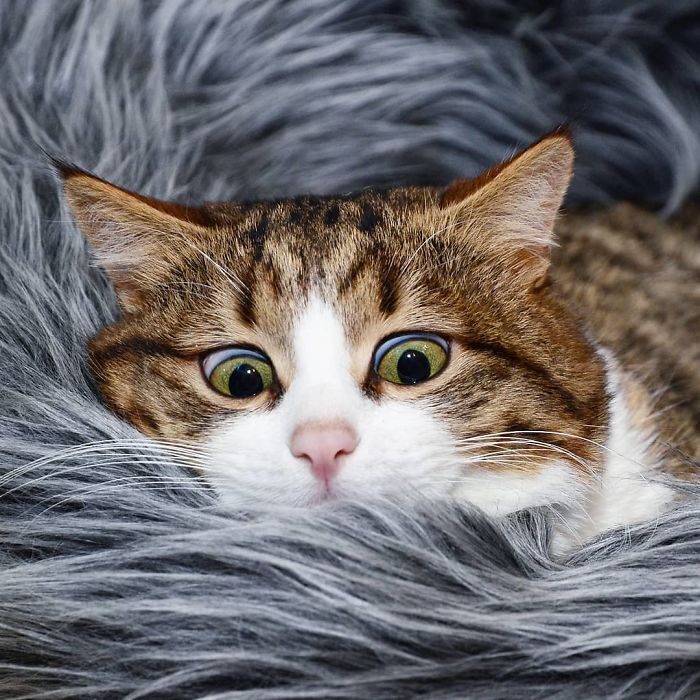 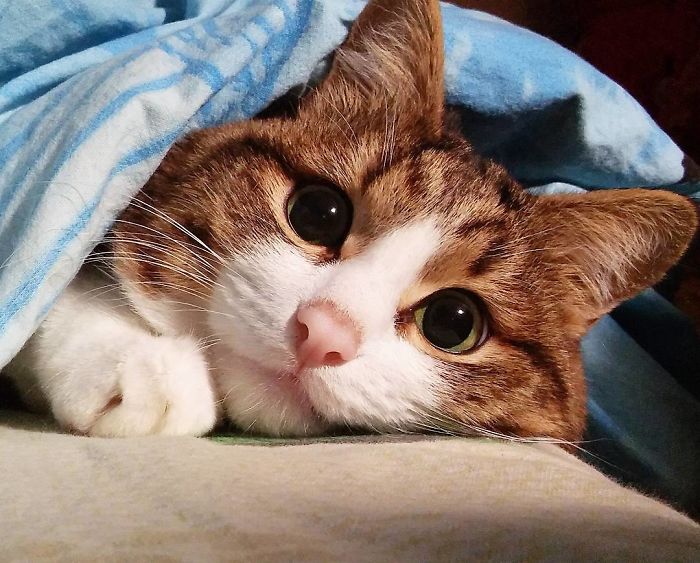 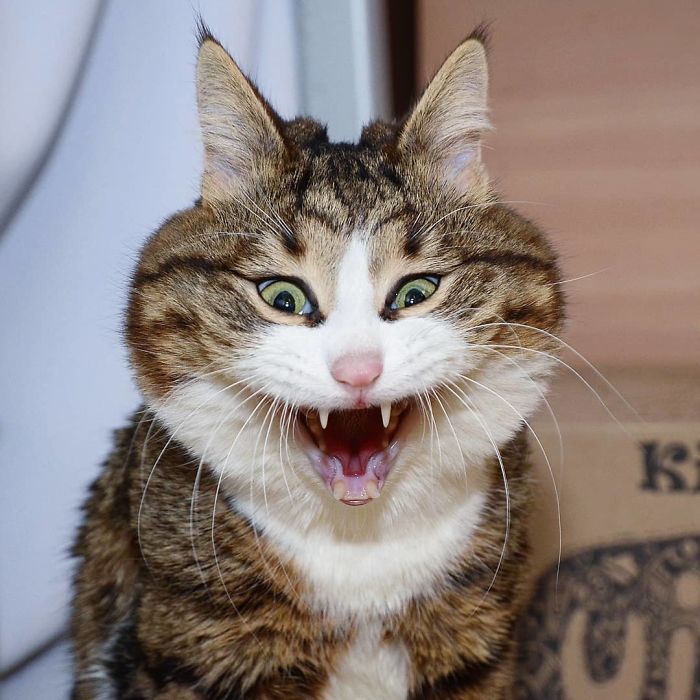