Skip to Content
Home Cats🐱 Without a half-hour of cuddles, Tiger the Cat won’t let his human leave for work!

Ever owned a cat? If you have, you know that they’re the boss at home – not you. Take a look at this cutie – he’s called Tiger and has been found by his owner hiding under a truck a decade ago. Tiger’s owner Faith decided to keep the kitten for herself and fell in love with him at first sight. She bonded with the cat pretty quickly, but her dad bonded with Tiger even more.

Every morning, Tiger comes to Faith’s dad’s lap and chills for like half an hour. Just before the man leaves for work, Tiger leaves his lap. Spoiled much? Tiger has turned this to a routine and Faith’s dad is OK with it. 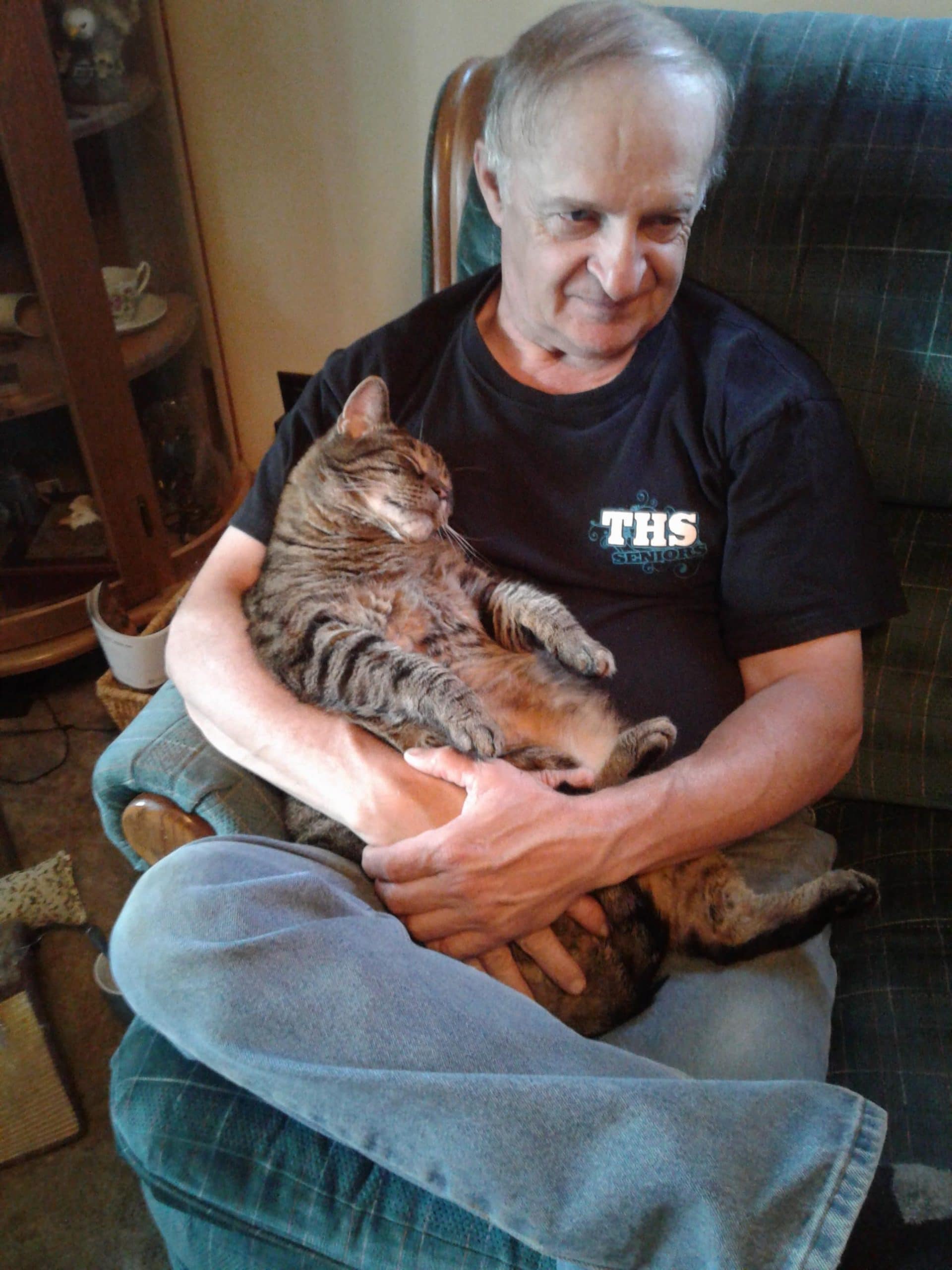 Tiger has a brother called Boots which wants the same thing. If he gets there first, however, Tiger just lies down on top of him. As soon as the man leaves for work, Tiger finds a spot to sleep all day long. Well, until he’s back from work. 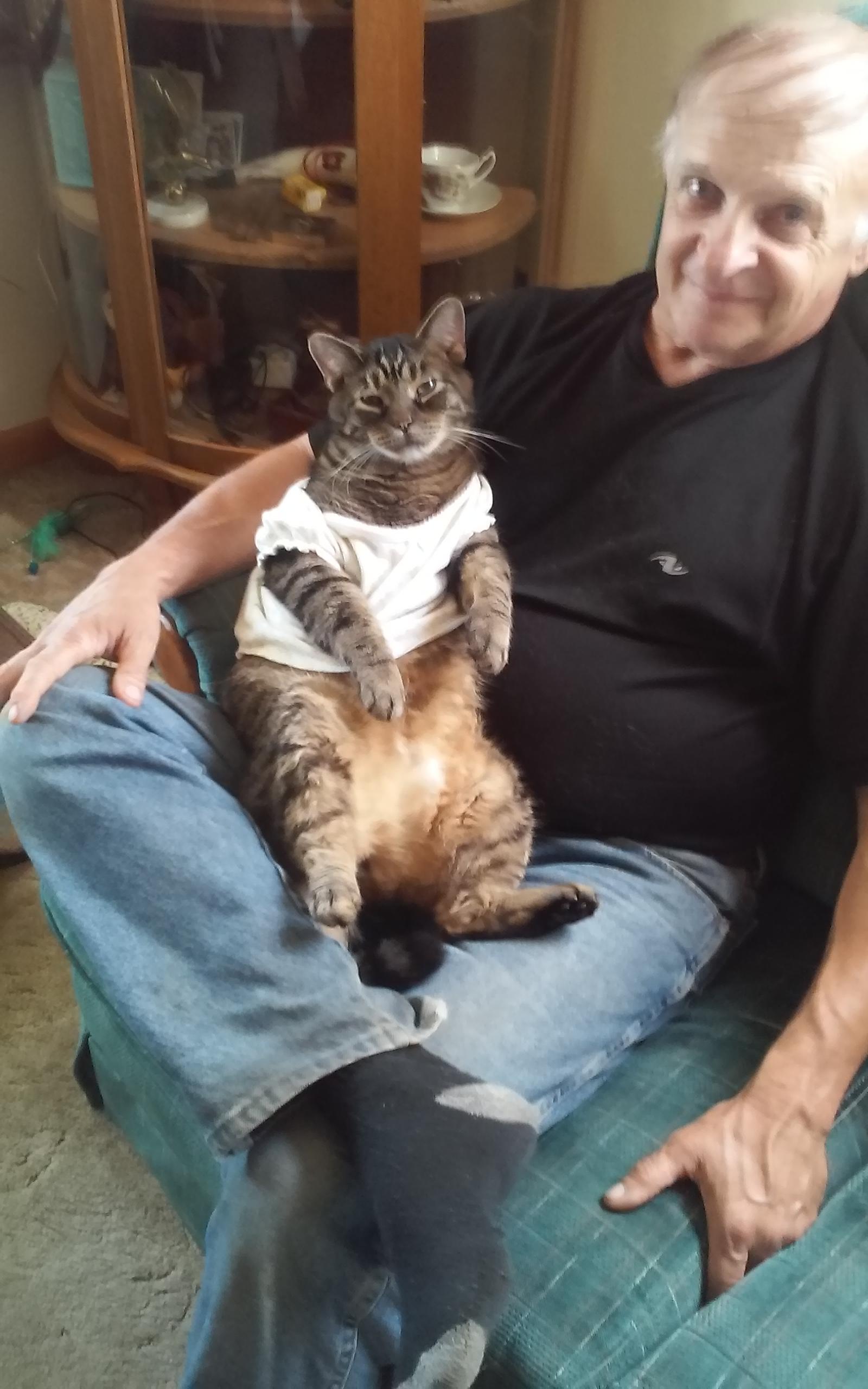 Whenever the man is late for work and in a hurry, Tiger is upset – he loves his cuddles too much. “It just looks like he’s crying and sulking in a corner,” Faith’s dad says with a laugh. When he picks him up, Tiger acts like a baby, rubbing his head again the man’s face. Spoiled brat!