Skip to Content
Home Cats🐱 Woman Was Told The Kitten She Rescued With Broken Jaw Should Be Euthanized. Smeagol, Then and Now!

Back on 9th January 2015, a starving stray kitten was found on a busy highway in Belize, Central America. Bruised and bloody, his jaw was completely broken and he was almost starved to death. 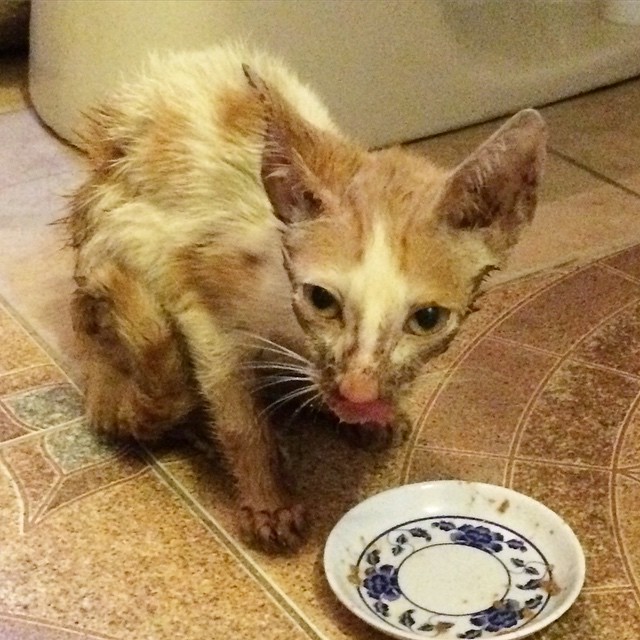 A young woman noticed the poor creature as she drove past him in her car. Without a moment’s hesitation, she got out of her car, picked him up and brought him into her car. As the kitten sat down in her passenger seat, he let out a very soft meow as if to say, “Thank you.” 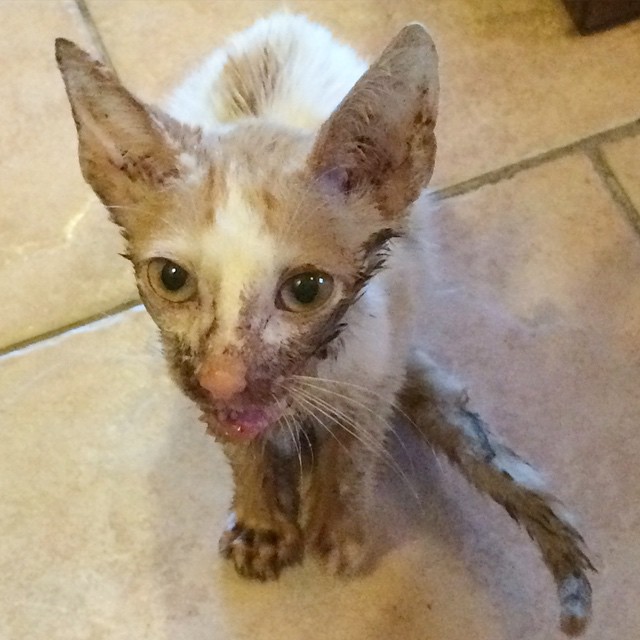 The kind-hearted commuter took him immediately to the nearest veterinary clinic where he would finally receive the urgent medical care he needed so desperately. 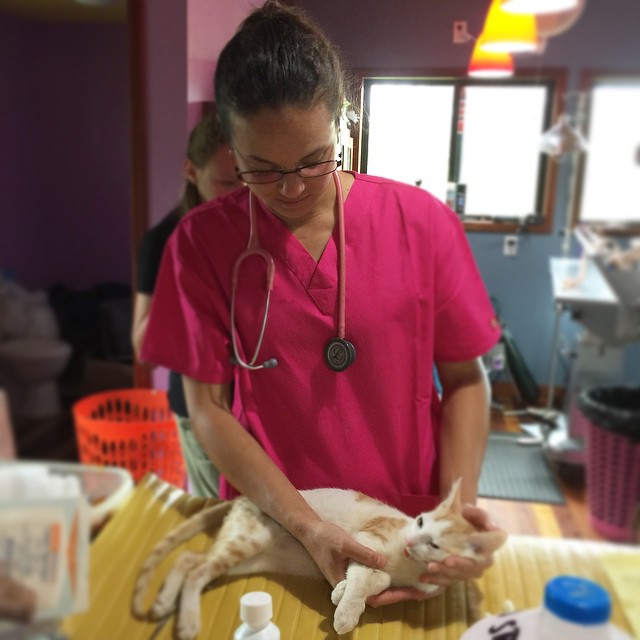 The original diagnosis didn’t look good. Smeagol, as she’d named him, was in a very critical state. He weighed much less than 450 grams and his jaw was broken. The vets said that he was sadly too weak for them to operate, and advised putting the kitten to sleep… 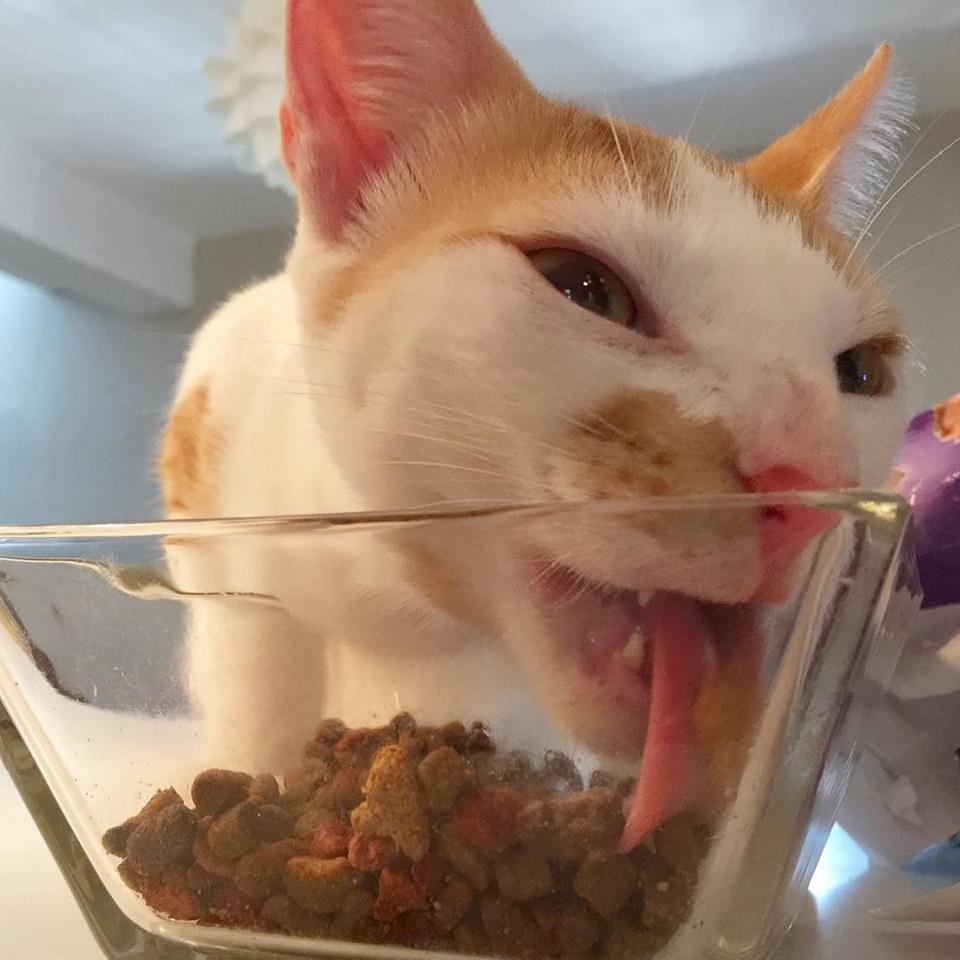 But his rescuer wasn’t going to give up on him, and after 6 weeks of antibiotics for his jaw, Smeagol did finally did manage to recover. 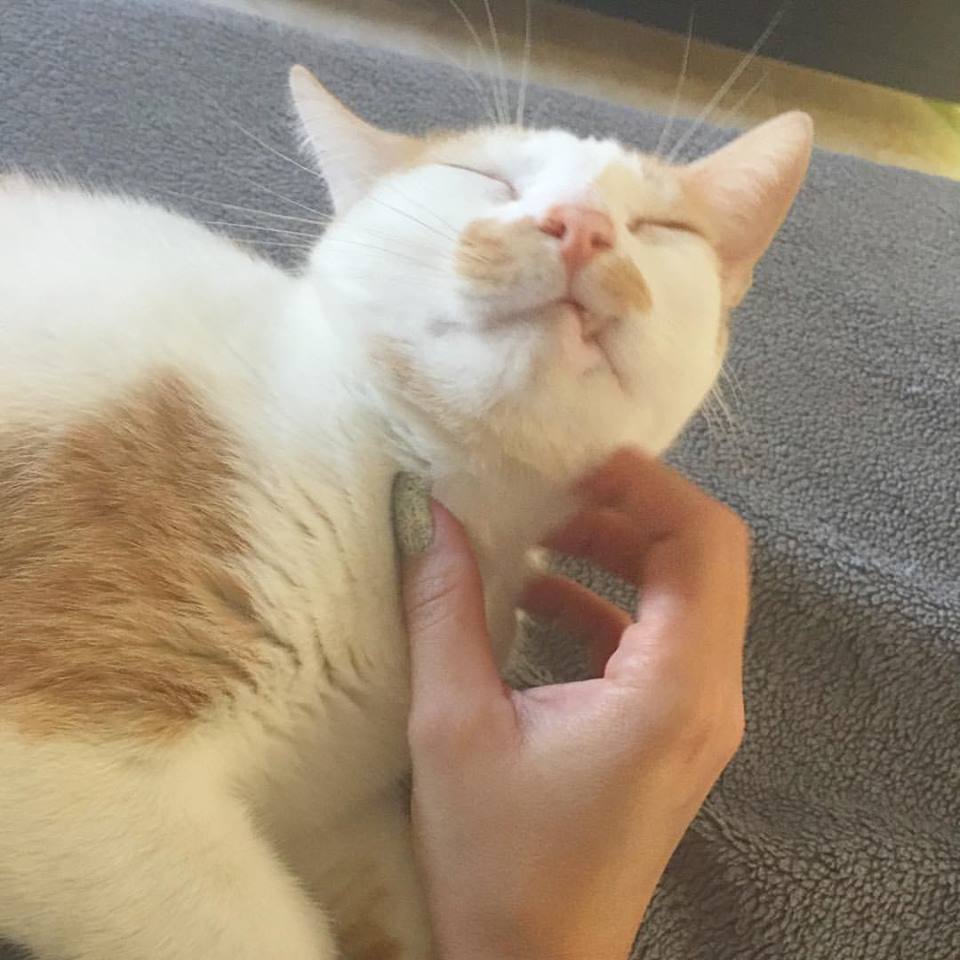 His jaw was still a little crooked, but he was able eat and was no longer suffering. 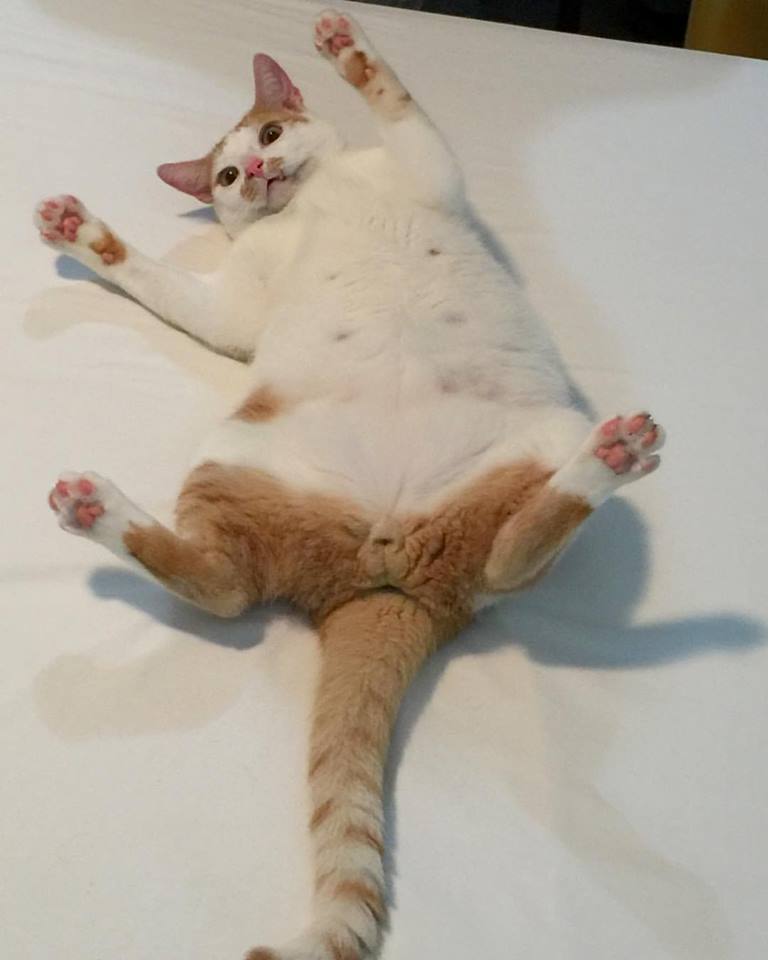 The young woman took him home and gave him all the love in the world that he was once so cruelly been denied. 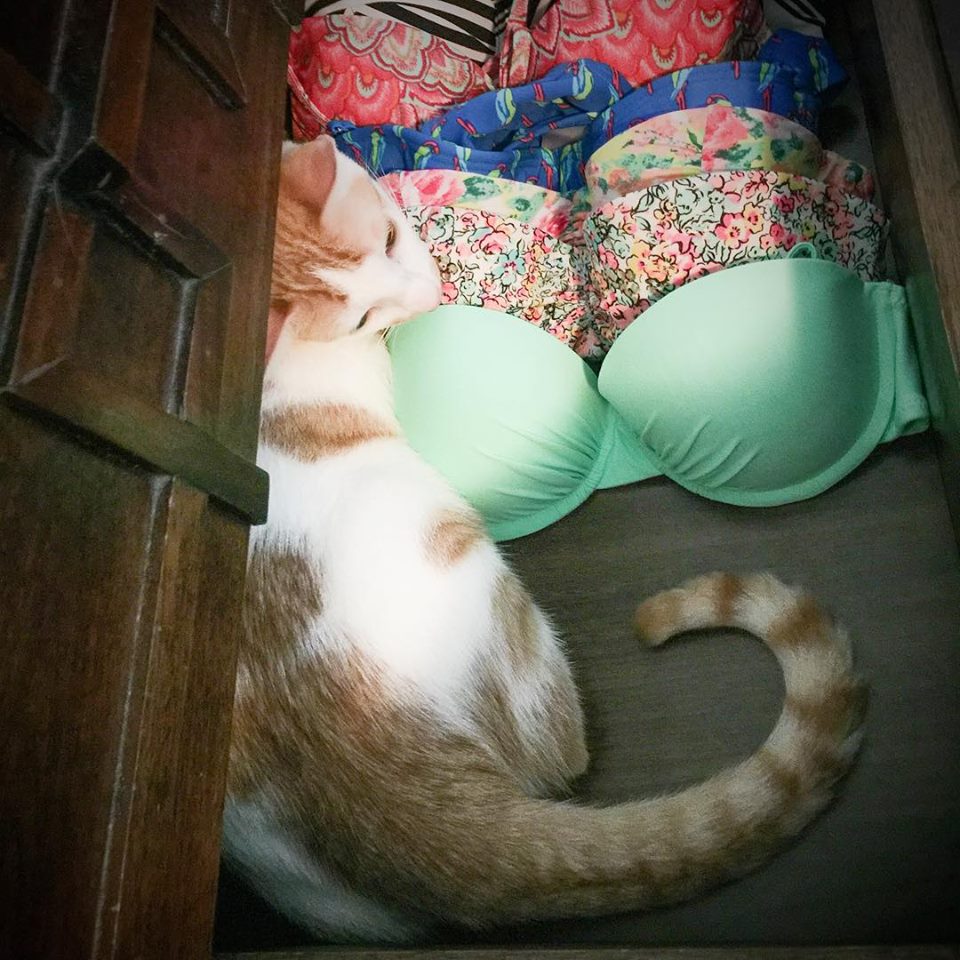 One year later, and Smeagol is doing very well! He has his own Facebook page and Instagram account now where his mum shares all his little moments of happiness.

What a transformation indeed!