Skip to Content
Home Cats🐱 Dramatic finding of a missing cat under a bridge results in her reunion with her family!

Two men went to rescue a cat who was stranded under a bridge. After the tabby was saved, they found out that she had been missing from her home for over 15 months!

The kitty was spotted on the base of Dolphin Bridge (Norwich, England) by a cyclist Becky Steel who quickly alerted two men close by who were preparing their boat. Stephen Hawkes and Danny Mealey paddled out to retrieve the cat. 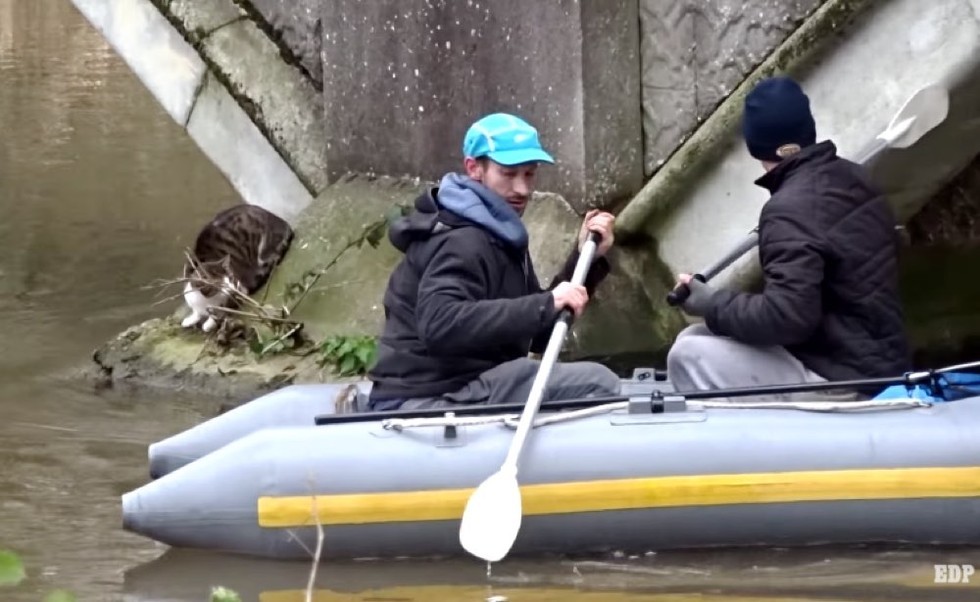 “At first the cat looked panicky but it wanted to come on the coat in the end,” Hawkes told EDP. 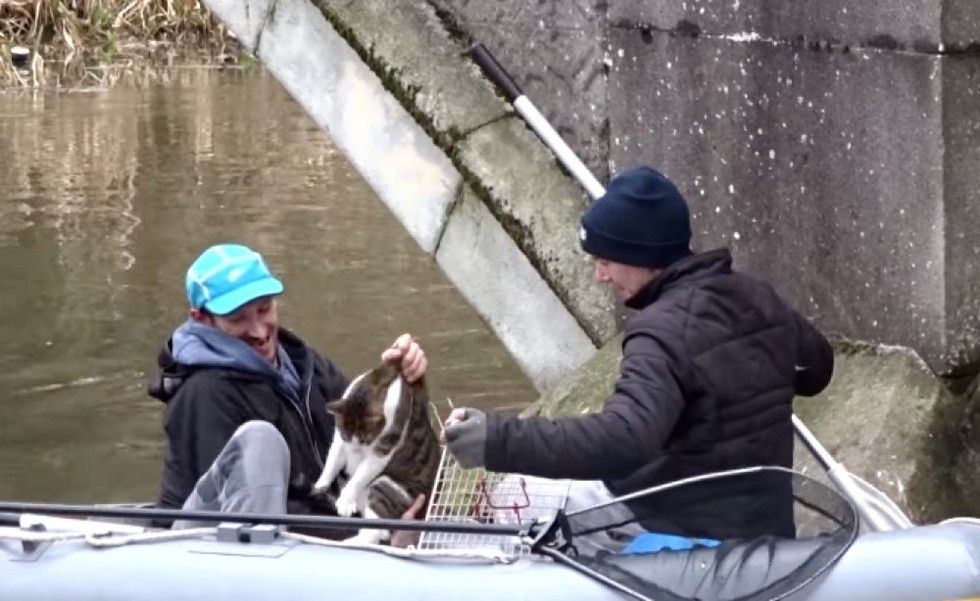 When the RSPCA took the cat to the vet, they found a microchip which showed that she had been missing from her home for 15 months.

They were able to track the family down and found her human Adrienne Hamilton who looked for her cat for months until she thought she couldn’t find her any more. 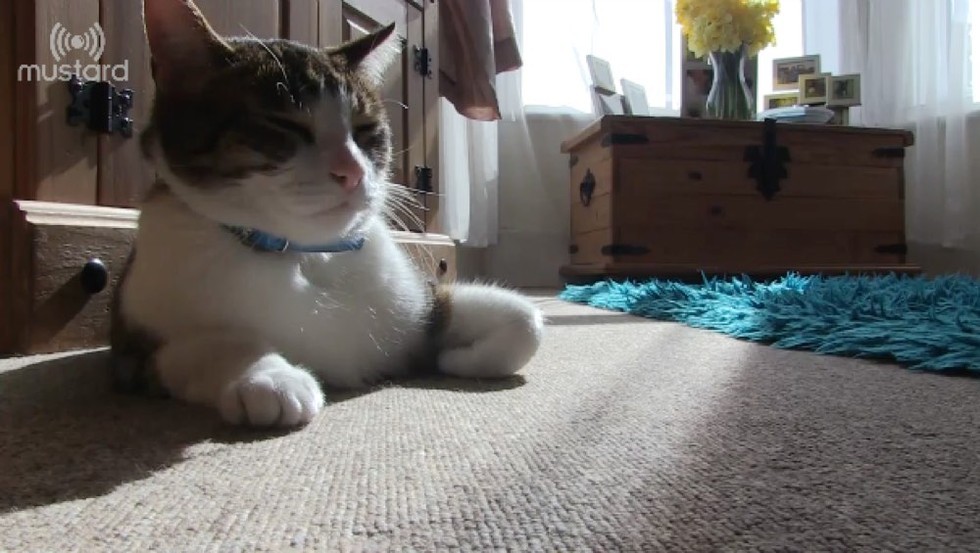 “I couldn’t believe it when I got that she had been found. It was lovely – she recognized me immediately and made this chirping noise she used to do when she saw me,” Hamilton told EDP.

“The children were over the moon. My son actually cried to hear that his pet was alive,” Hamilton told MustardTV. 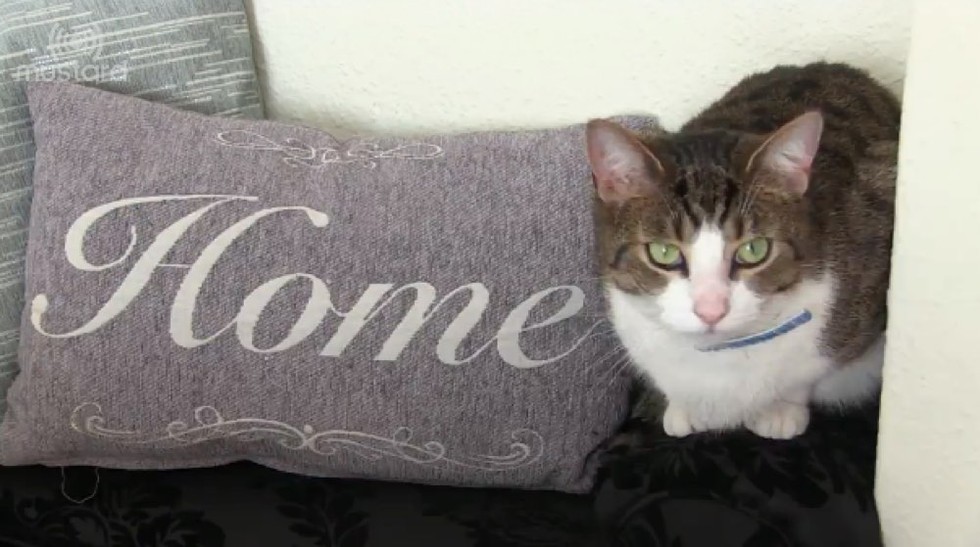 Watch the rescue in the video below!