Jinx has disproportionately large eyes and feet and has been this way ever since she was little when she stumbled into her owner’s backyard and found her forever home from that very day. However, that’s not the entire point of Jinx’s charm: the reason the unique cat went viral was because she applied to be a politician for a day (yes, seriously) or in other words, she ran for Mayor of the city Hell in Michigan.

Meet Jinx, a cat with unusually big eyes and feet 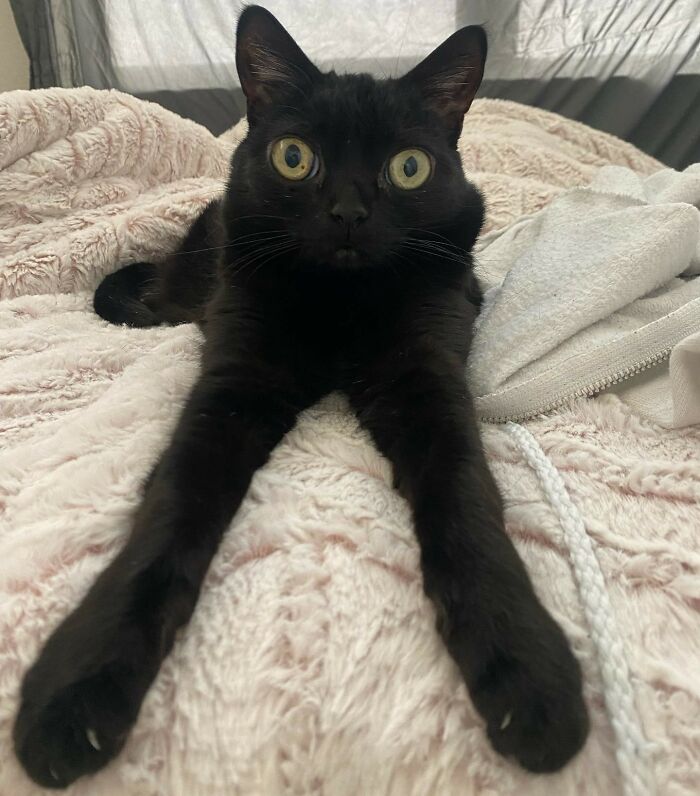 Mia, Jinx’s owner, rescued her when she was just three weeks old 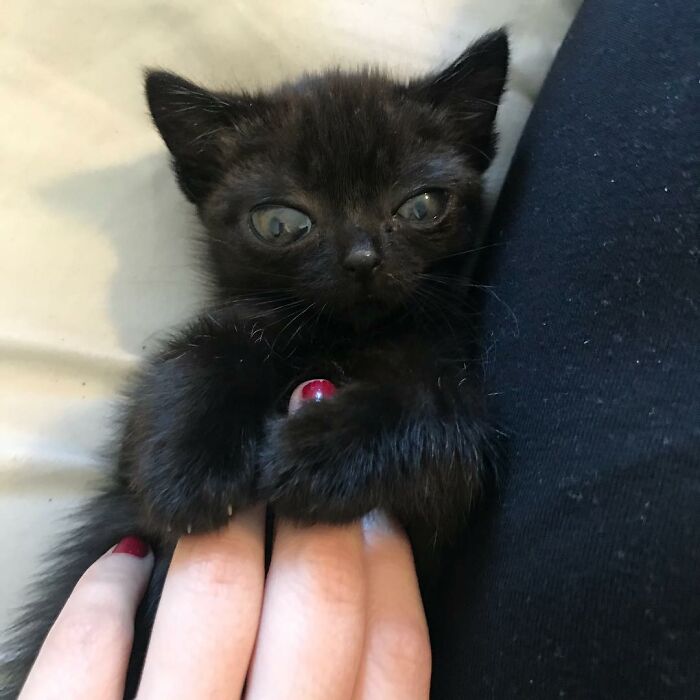 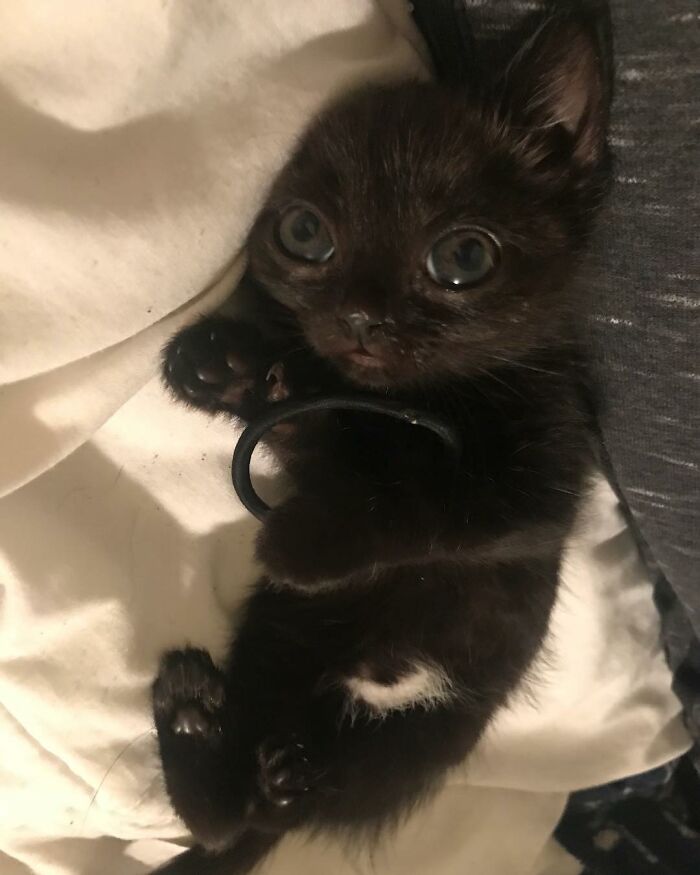 Over time, the owner noticed the cat’s eyes continuing to grow and frankly enough, a lot of people on the internet were quite curious about the cat 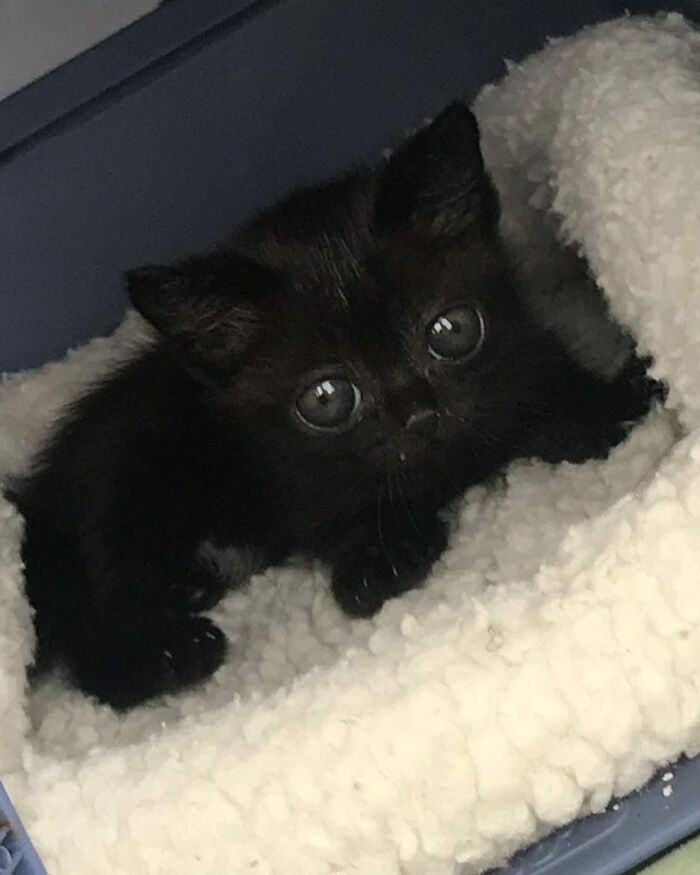 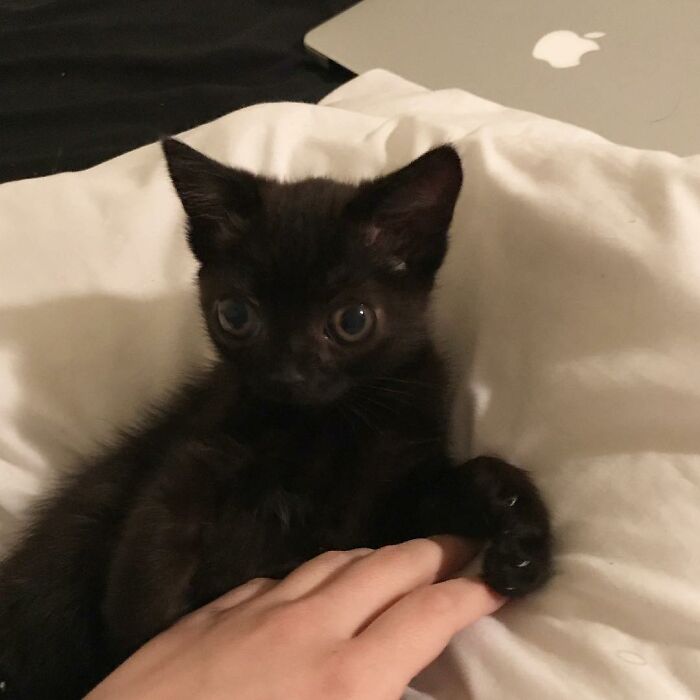 Along with her eyes getting bigger, Jinx also developed large feet, which meant she couldn’t walk properly, however, none of that stopped Jinx 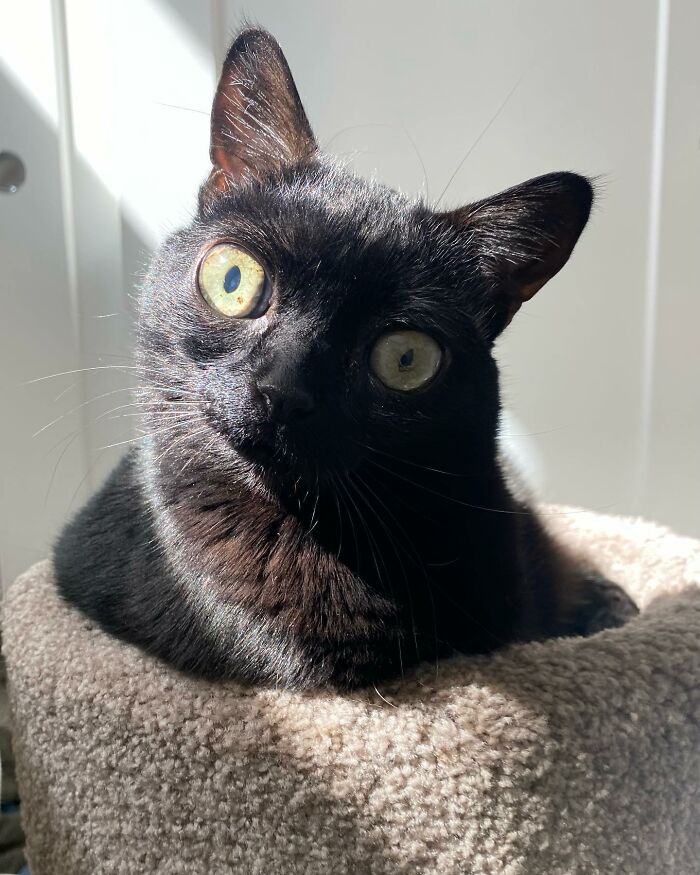 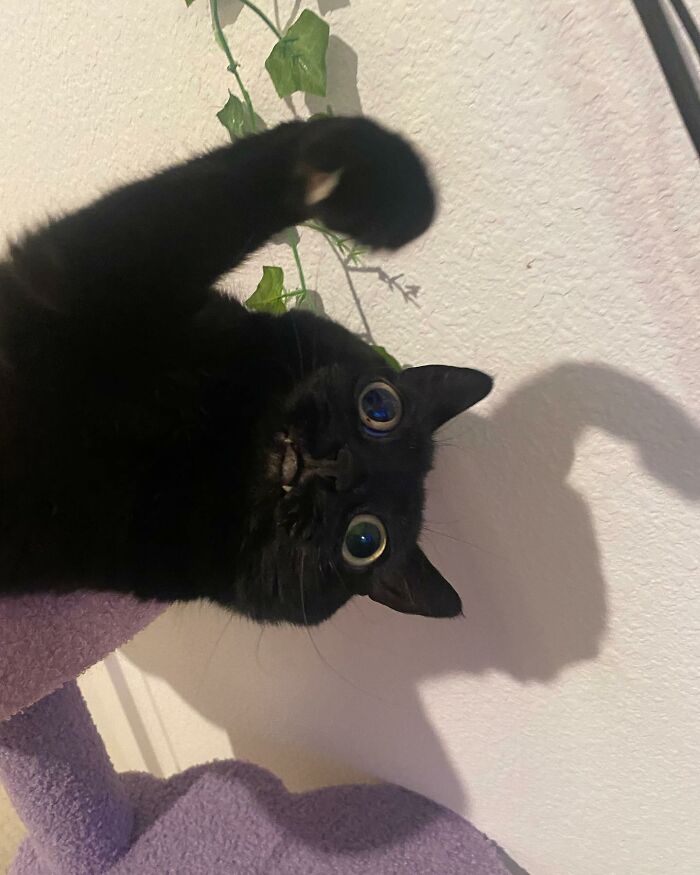 In fact, the cat recently went viral on the internet because apparently Jinx had what it takes to be a politician 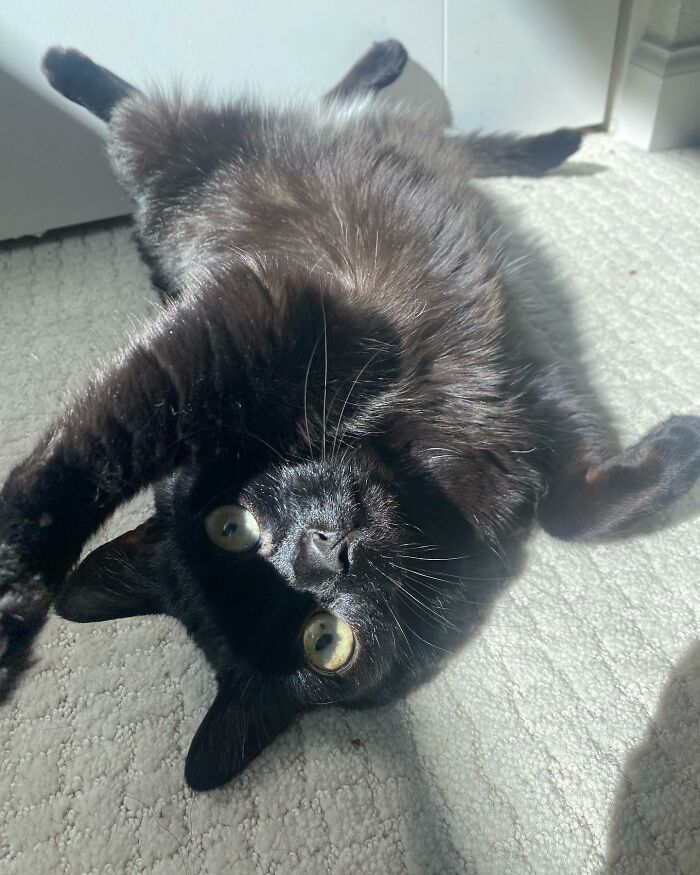 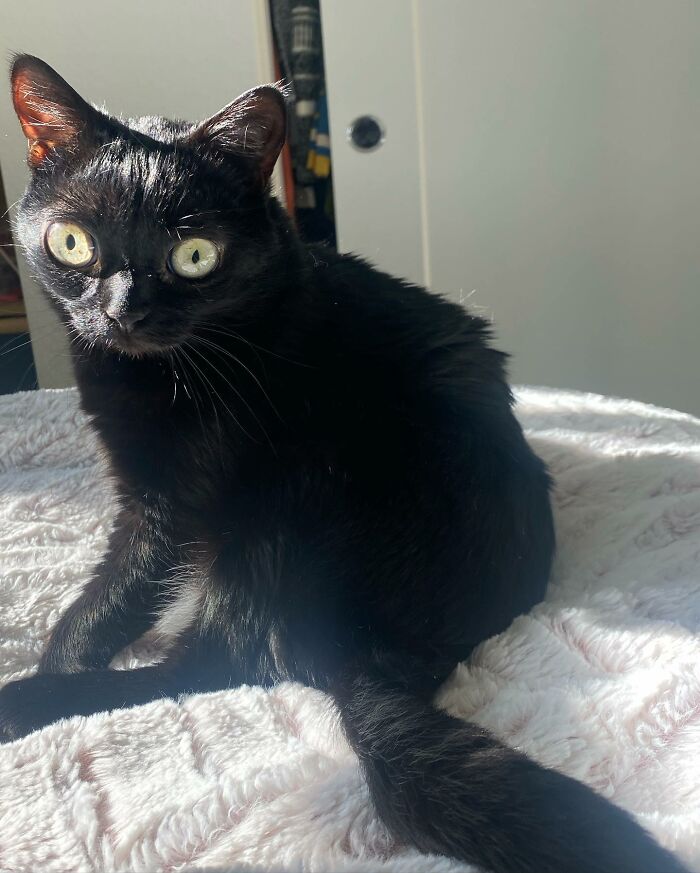 Upon learning that anyone can be mayor in the town of Hell, Michigan, Mia signed Jinx up so she could be added to the lineup of participants 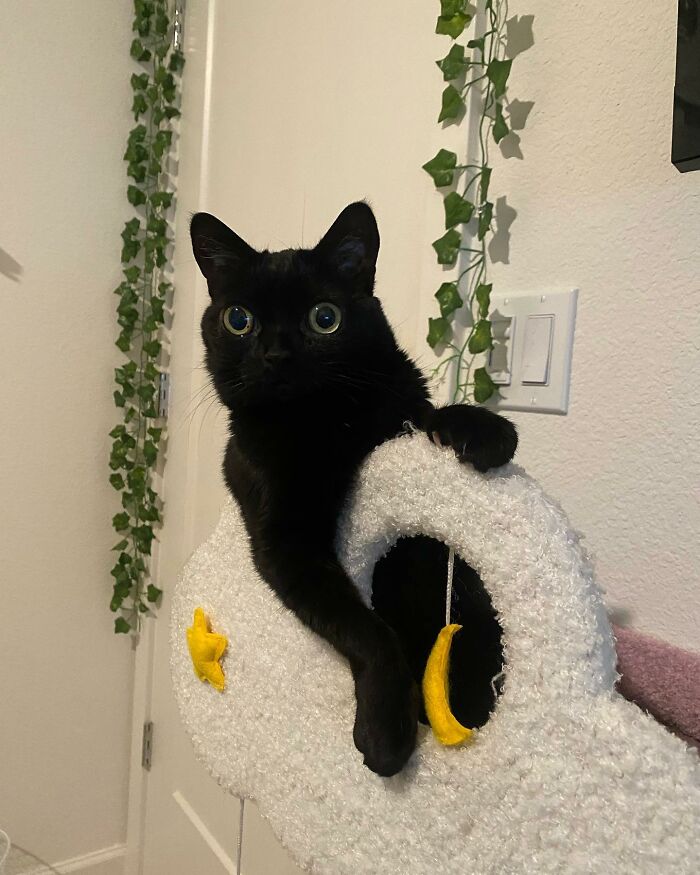 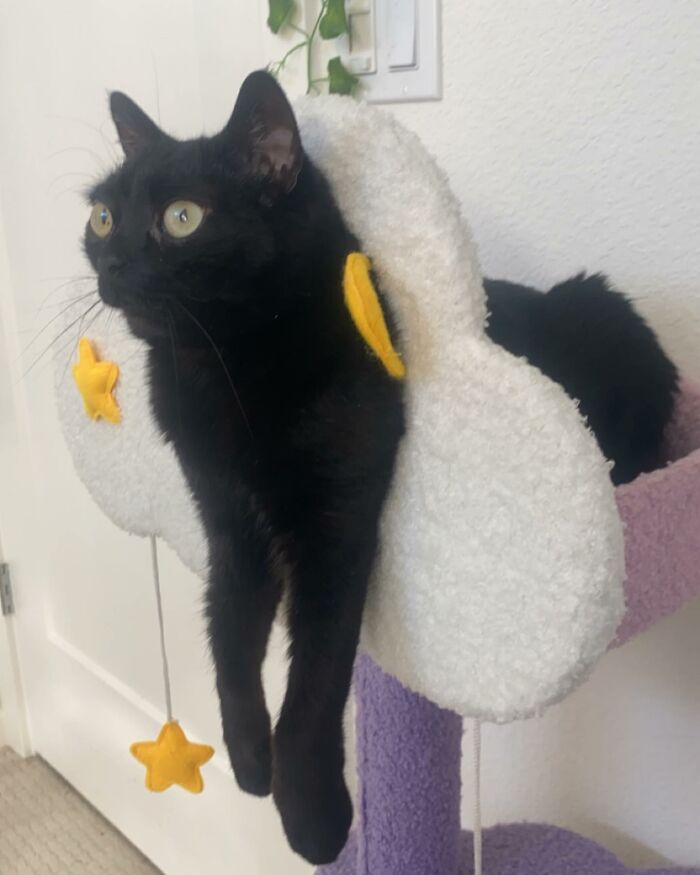 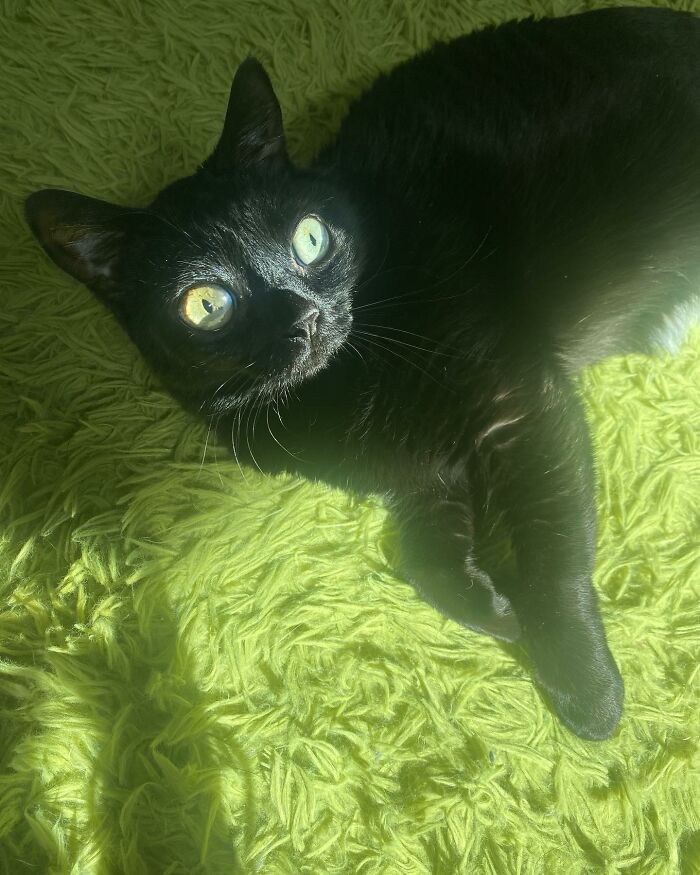 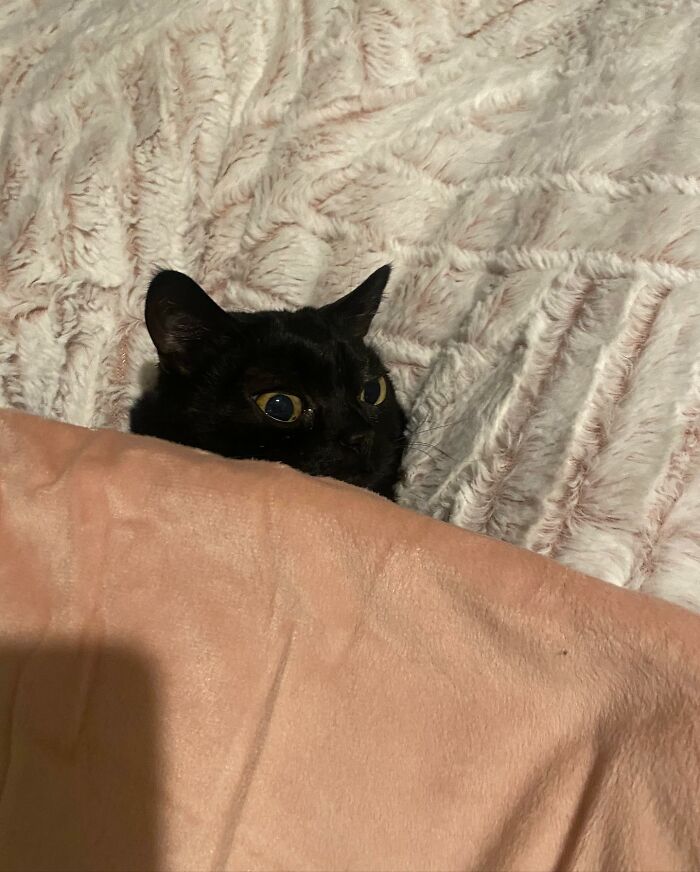 Taking all of that into consideration, Jinx was added to the lineup and actually chosen to be the Mayor of Hell for one day! 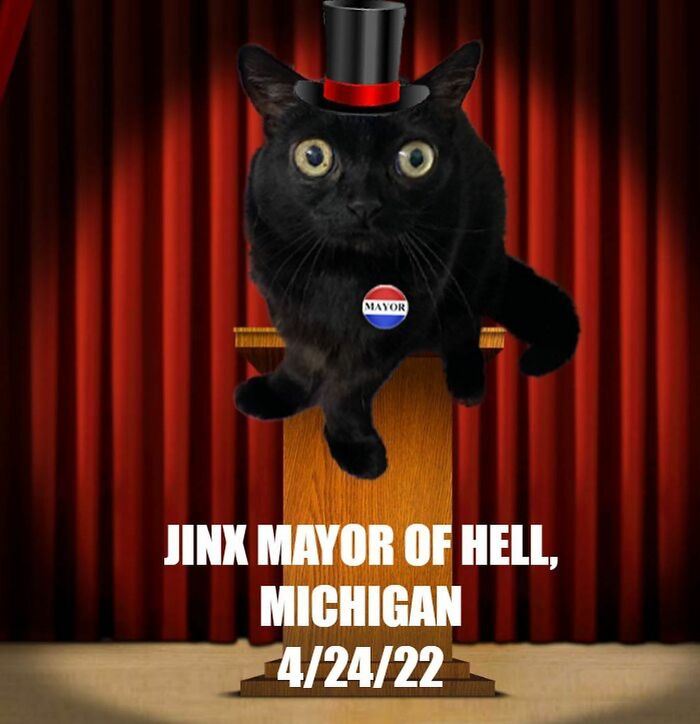 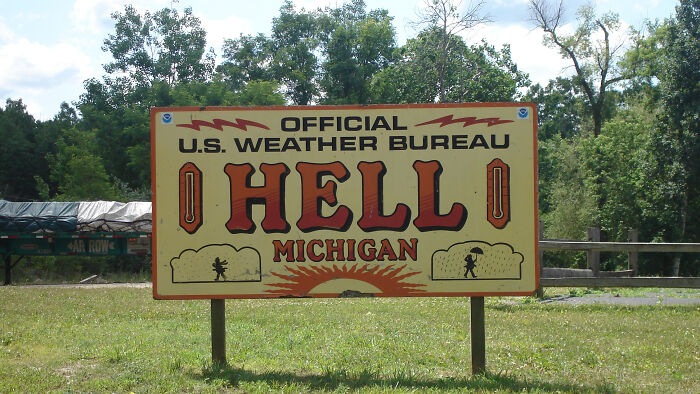 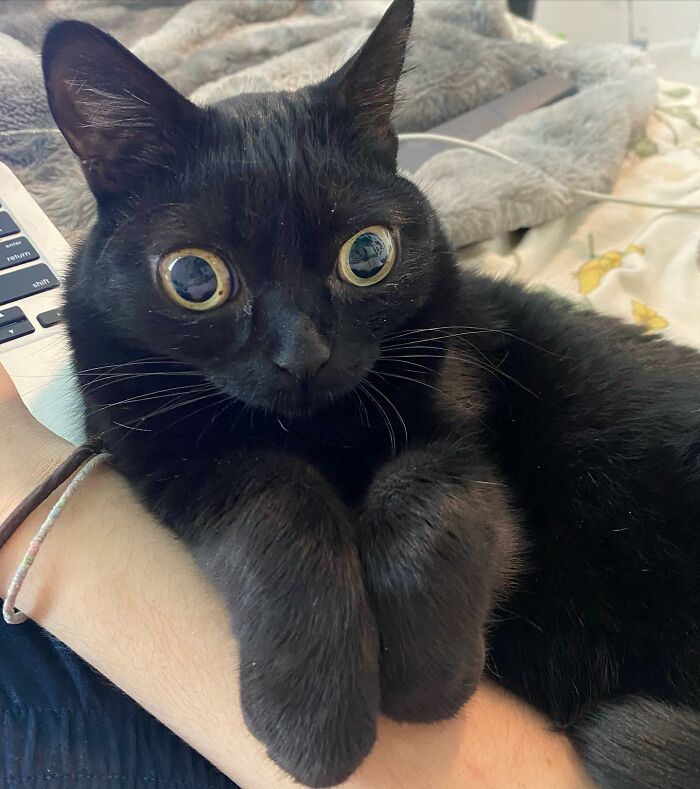 And really, who wouldn’t want to see a cat ruling over Hell? 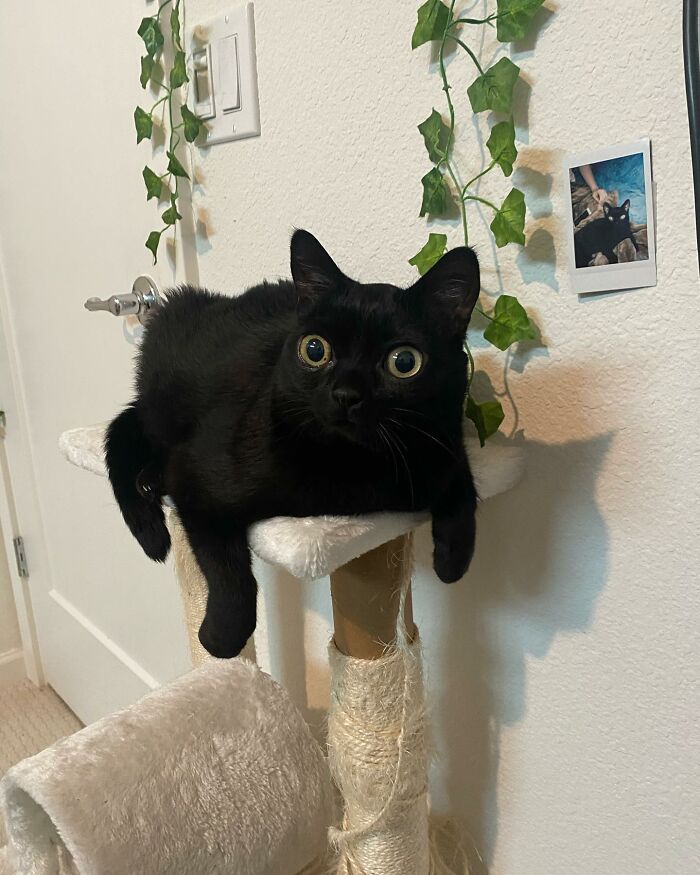 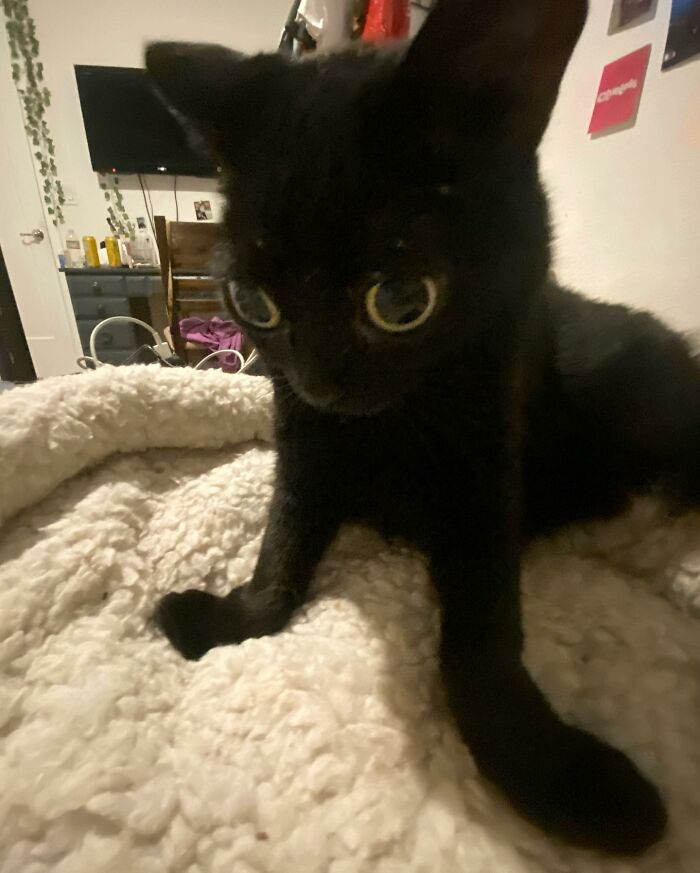 On the 24th of April, the whole experience of Jinx being the Mayor of Hell for a day was streamed live on Twitch 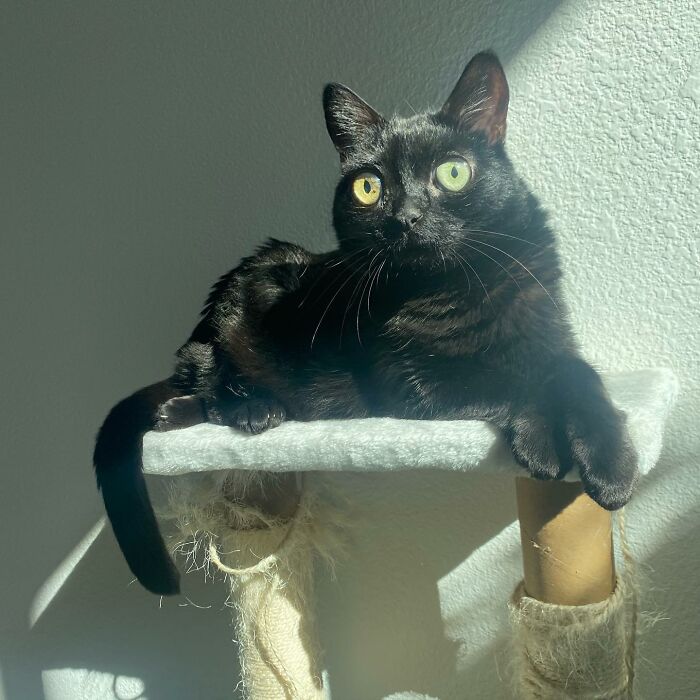 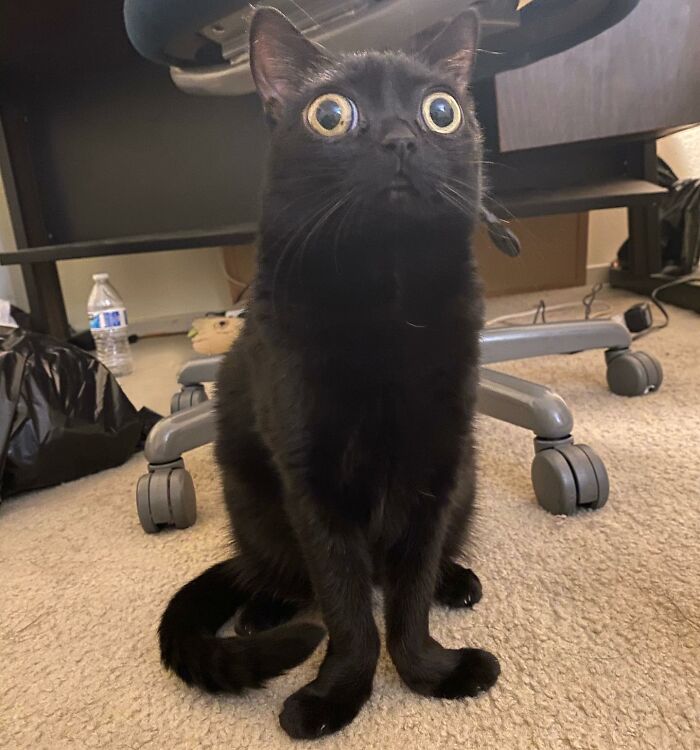 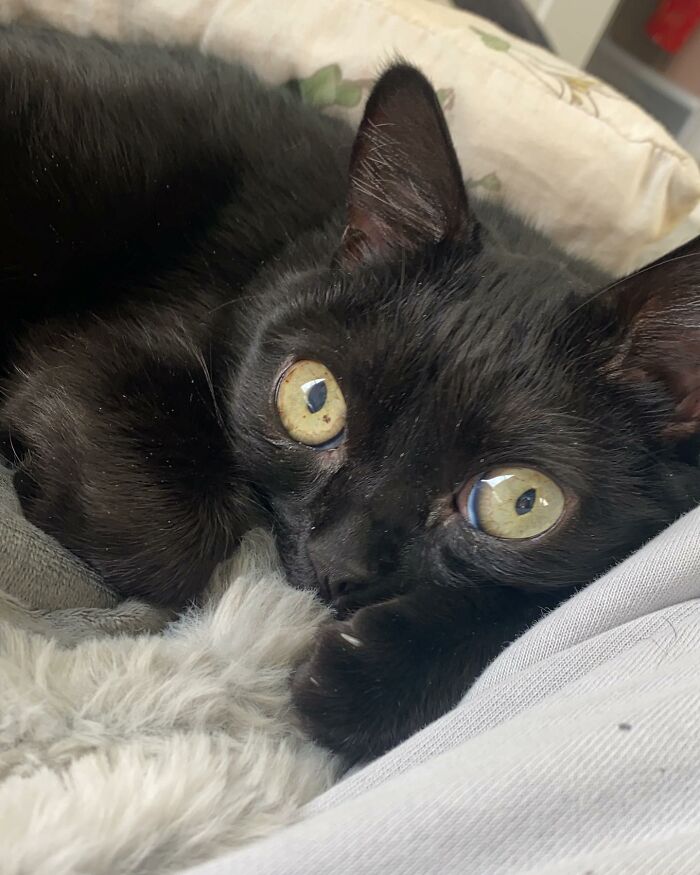 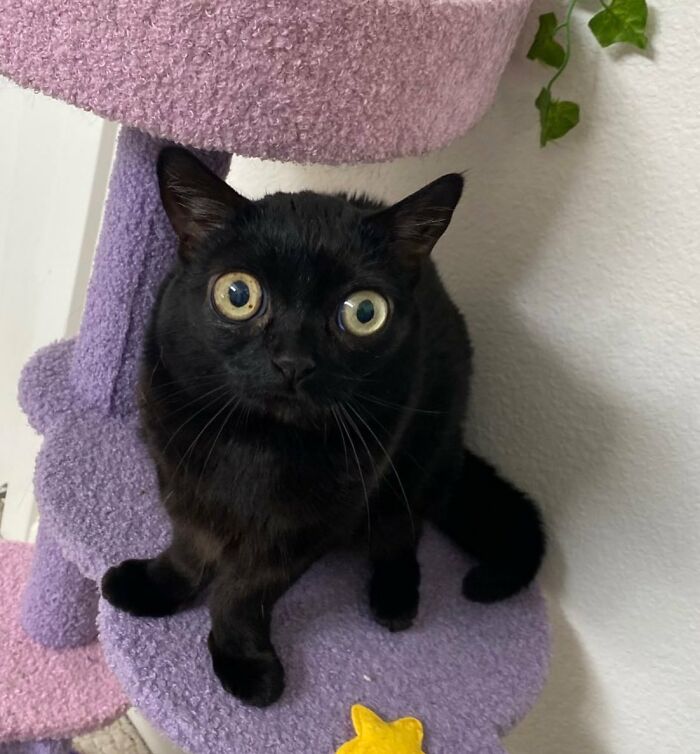 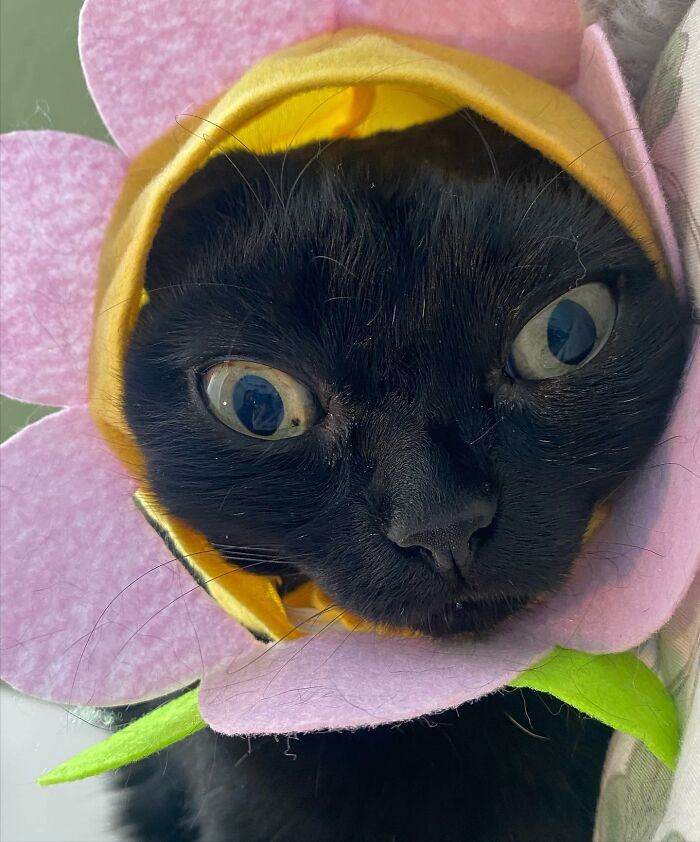