Skip to Content
Home Care This One-Eyed Cat Is The Guide For His Blind Brother!

Take a look at these beauties – Mogwai and Buddha are twins who have only one eye between them! 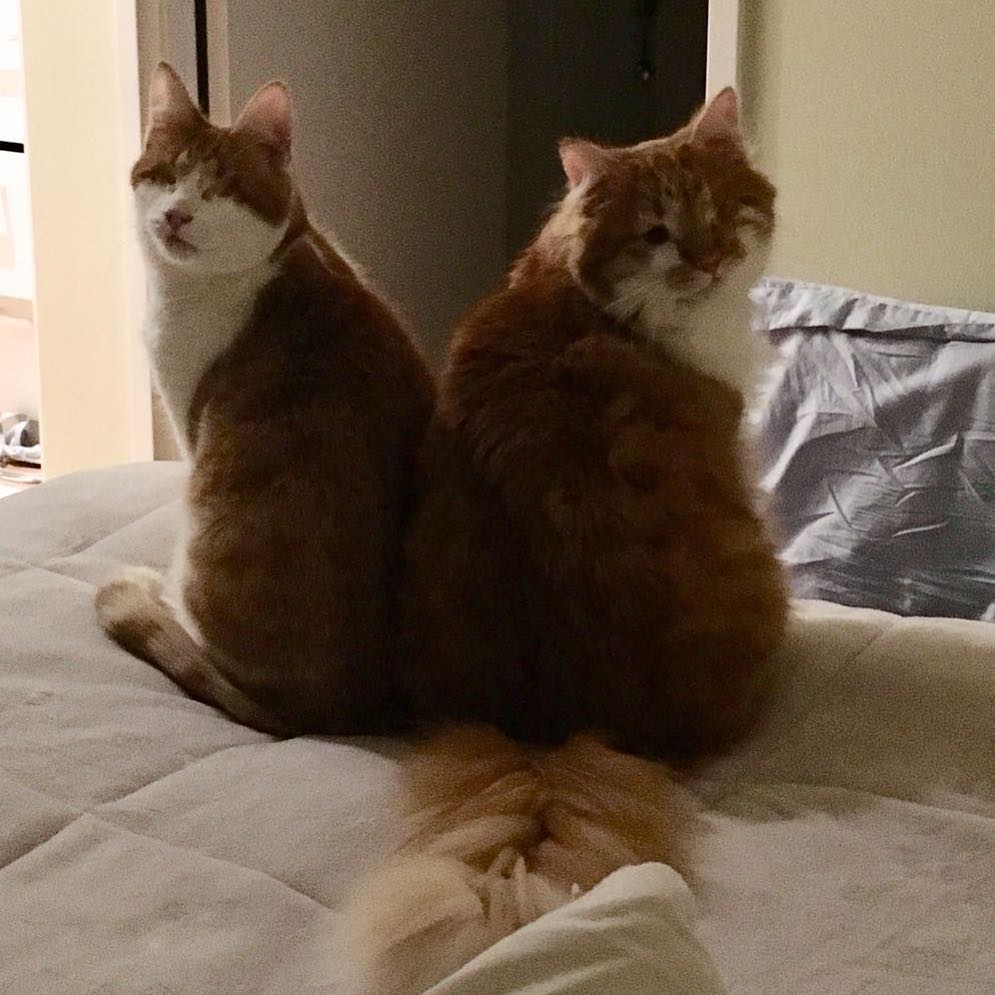 The kittens were found by a woman who noticed them in her garden. She took the kitties in, but noticed they aren’t really growing and that their eyes aren’t opened yet. Having no other option, she took them to the Inner City Strays rescue shelter, where vets examined them. 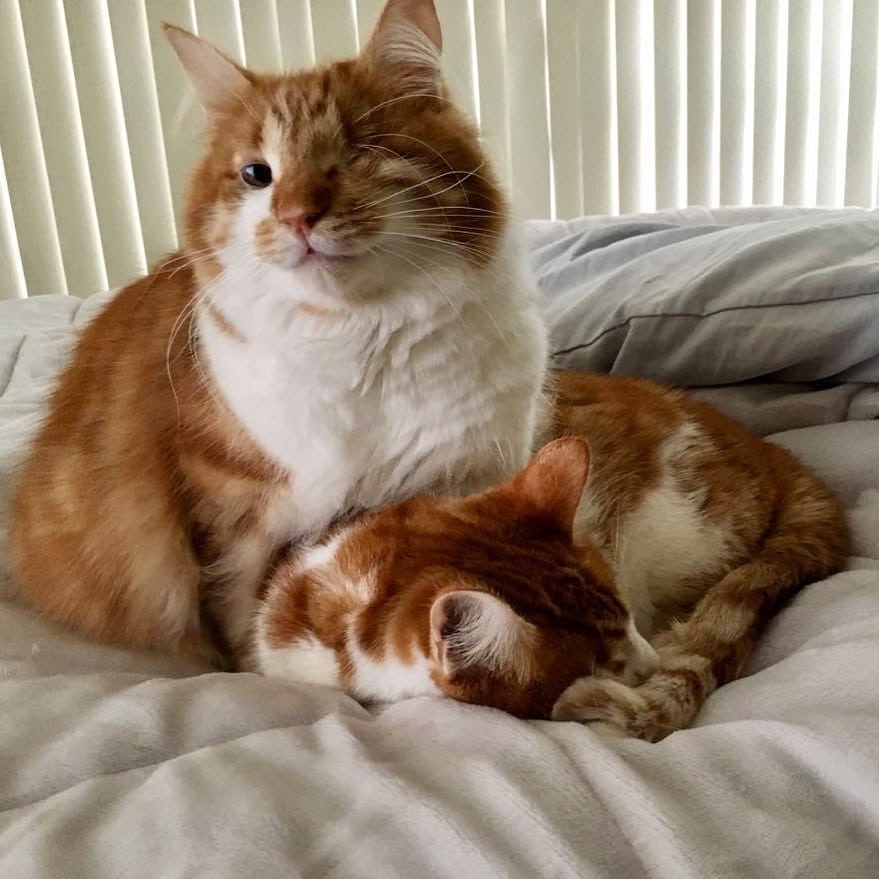 The kittens went through many surgeries to prevent infections – Mogwai was left blind, and Buddha was left with only one eye. They didn’t let their disability defeat them, however – in fact, Buddha is now acting as a seeing cat for his brother. 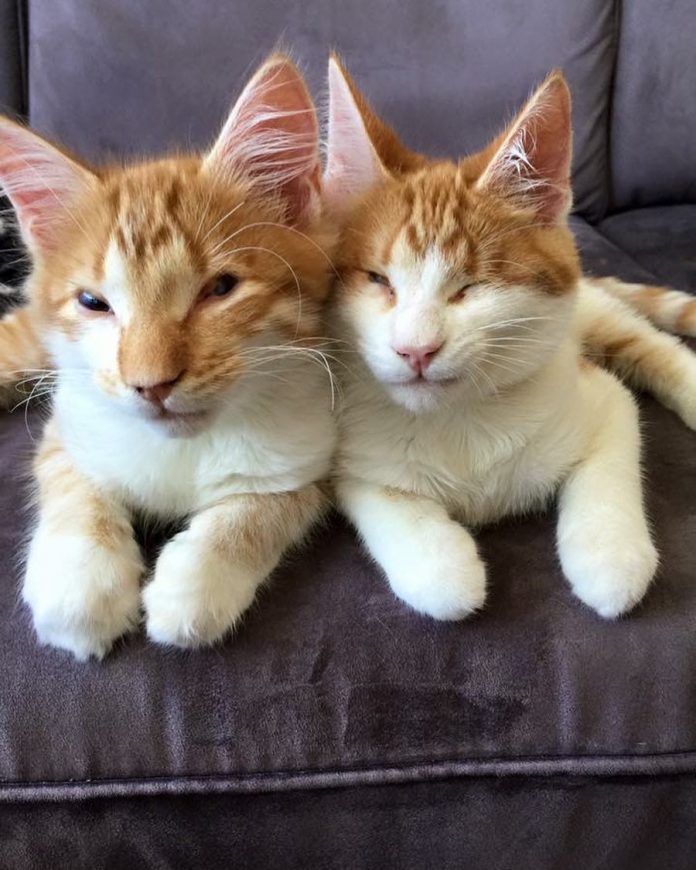 The twins spent a year at the Inner City Strays. By their first birthday, they were happy, healthy, and ready for adoption. Fortunately, a young couple were looking for a special cat and fell in love with Buddha and Mogwai. It took Buddha a bit more time to accommodate, but overall, the cats settled in nicely. 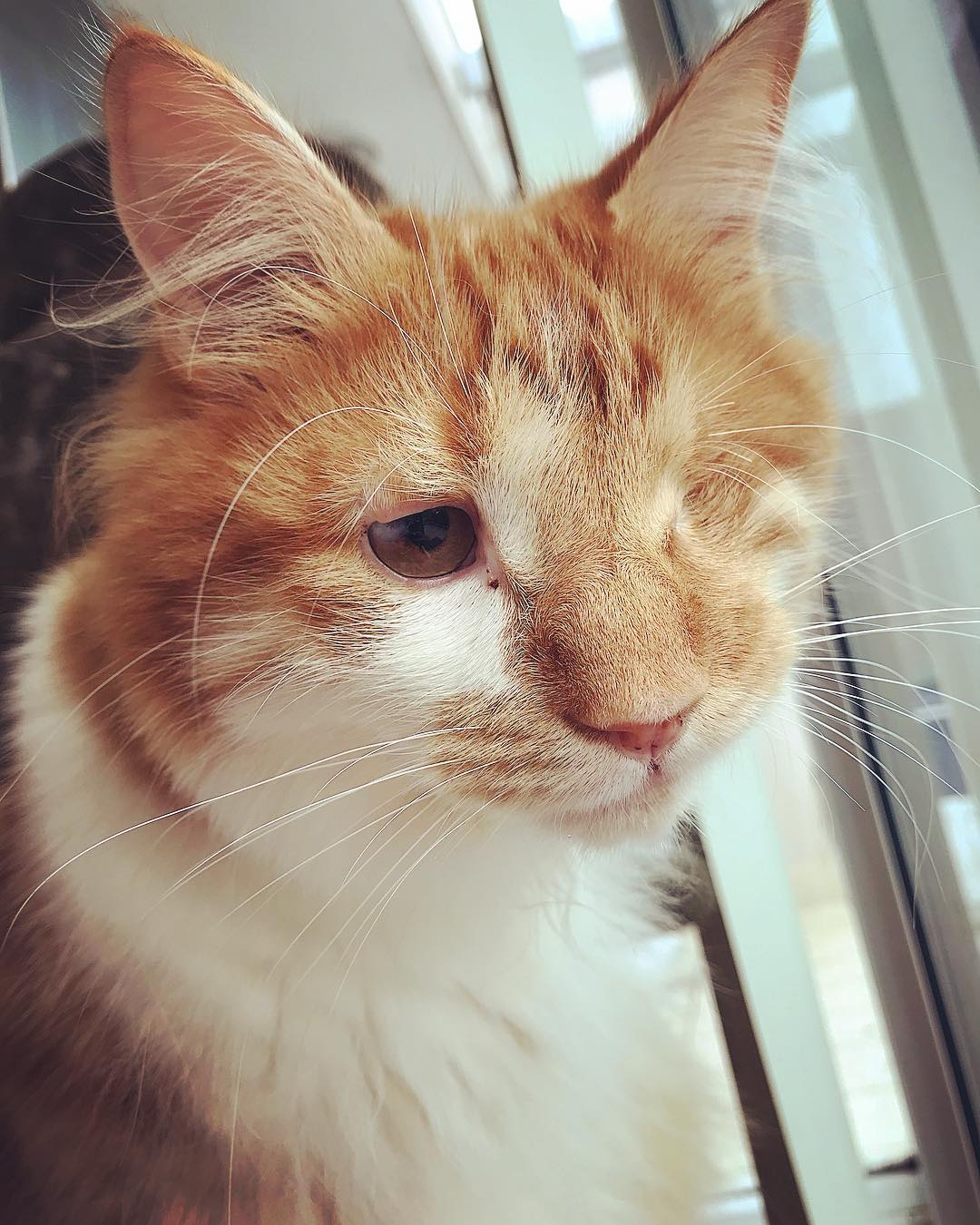 Although anxious in the beginning, Buddha eventually relaxed and fell in love with his new home, just like his twin brother.

The cats share a close bond – whenever Mogwai is disoriented, he calls out for his brother and he comes for help. One time, Mogwai helped Buddha who was choking on a piece of plastic by patting him on his back! They truly have a special relationship rarely seen in the animal world. 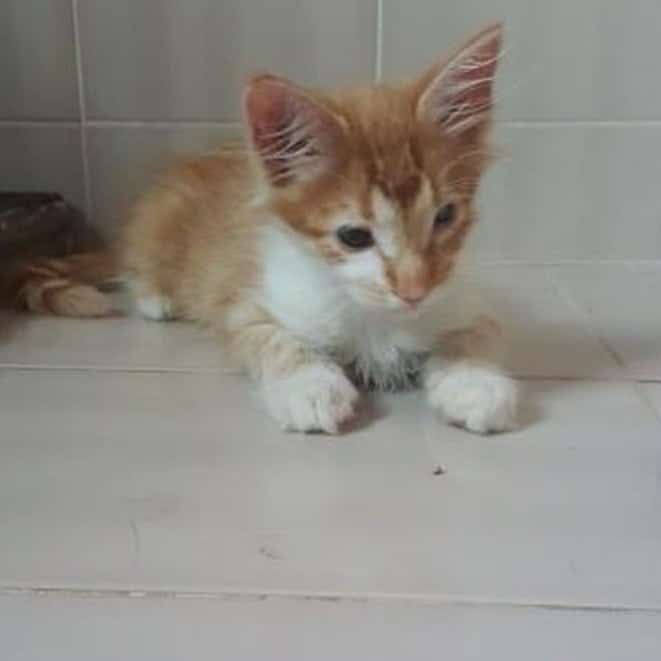 The twins spend most of their time playing with their parents or napping. The happy parents set an Instagram page for the cats where they share their daily escapades.