Skip to Content
Home Dogs🐩 Unaware that his mother had passed away, the puppy constantly seeks out food and brings it to her body

Animals have feelings just like humans, and this story is a perfect example. A puppy was left heartbroken as his mama died! He just could not believe that his mama died as he did not leave her side despite being a skeleton! 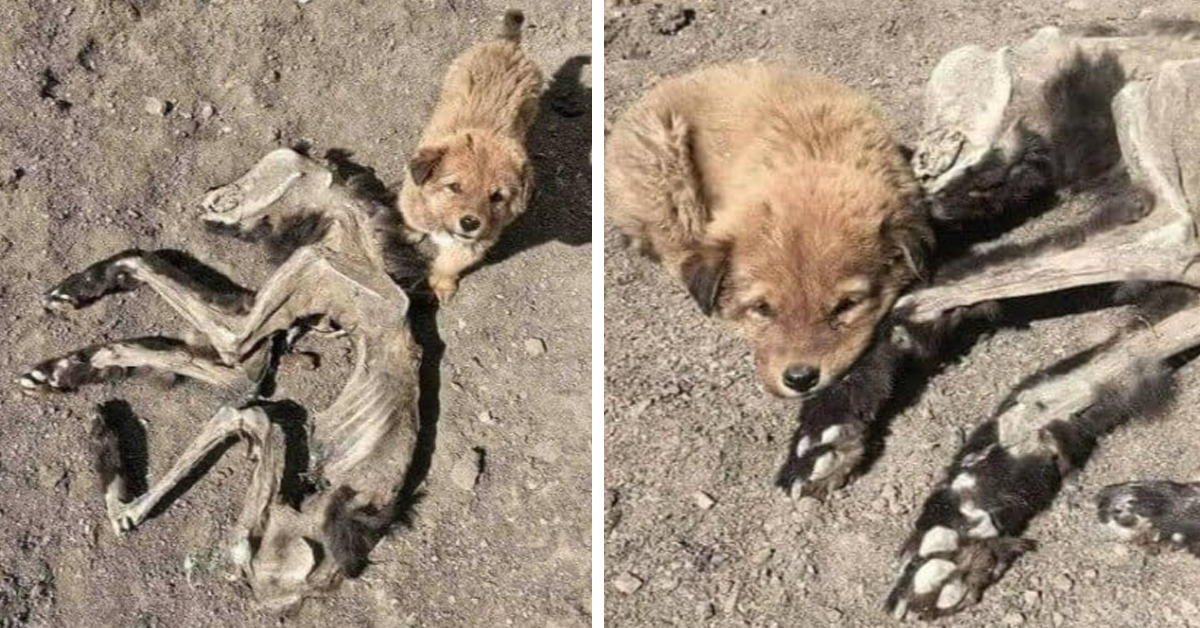 It turned out that his mama was murdered, and the puppy just did not leave her side for many days in hopes she would wake up. The incident that happened in Myanmar was captured by a photographer, who said that what he saw left him heartbroken. 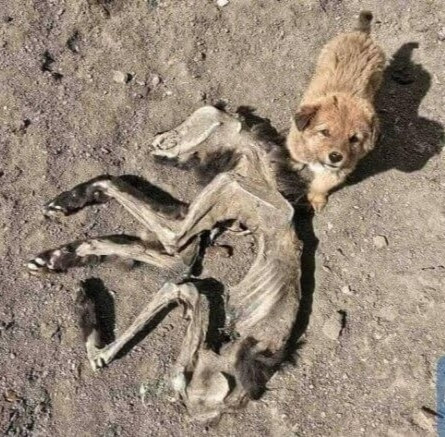 The photographer then took the puppy in hopes he would find a forever home for him. And that’s what happened as a kind man adopted him. Thankfully, the dog got what he deserved. 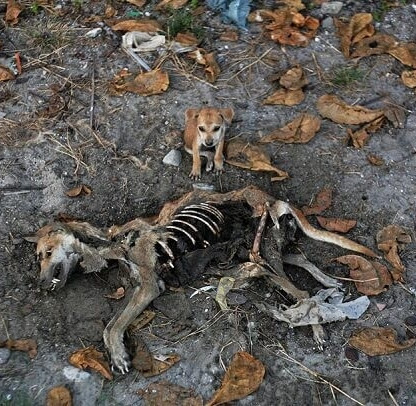